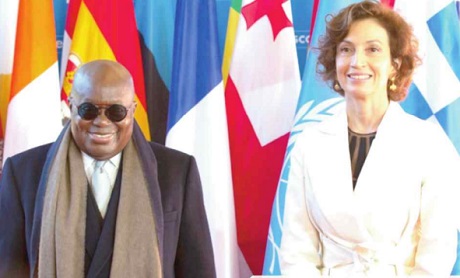 By 1942 in wartime, the governments of the European countries meeting in the United Kingdom (UK) for the Conference of Allied Ministers of Education (CAME) conceived the idea for an international body that could spearhead the reconstruction of education and culture following their devastation by the Second World War. Following the proposal of the CAME, the United Nations (UN) conference for the establishment of an Educational and Cultural Organisation was convened in London on November 16,1945.

The conference gathered the representatives of 41 countries as the founding members of the new organisation that would embody a genuine culture of peace through international cooperation and by mobilising the intellectual and moral solidarity of humankind towards lasting peace for the peoples of the World. UNESCO was thus created and its constitution came into force on November 4, 1946.