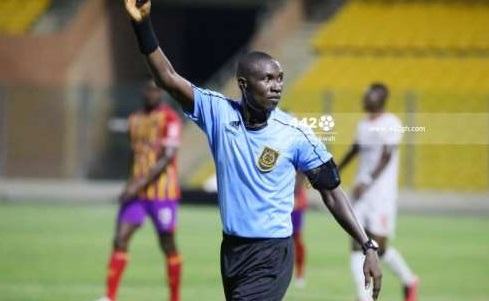 The Referees Appointment Committee of the Ghana Football Association (GFA) has appointed Gabriel Opoku Arhin as the referee for the Independence Commemorative match between Accra Hearts of Oak and rivals Asante Kotoko on Friday, March 4 at the Accra Stadium.

Referee Arhin will be assisted by Ali Timuah Baah (Assistant I) and Freeman Awuloo (Assistant II) while Philip Arthur Forson serves as the fourth official with Moses Abaidoo Mensah acting as the Match Commissioner.

The match between the two biggest club in the country will be broadcast live on GTV Sports + and GTV.

Hearts will be hoping to capture this year's President's Cup having lost the last edition in 2019 to Kotoko.