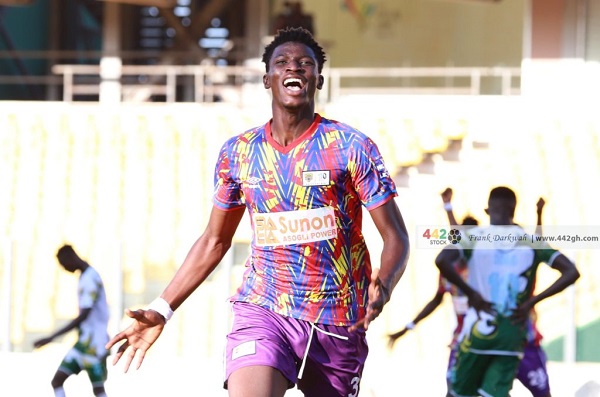 Accra Hearts of Oak have promised to transfer more players to pursue greener pastures abroad after Salim Adams completed a loan move to American side, Cincinnati 2, a fortnight ago.

Although the club prefers to be silent on which players to ship next, a close source disclosed to the Graphic Sports that more players had been pencilled down for the foreign market to better their lives.

The source stressed that Adams would not be the first or last player to be given the chance to play at Cincinnati and that there were plans to rope in more players to join him there.

Explaining further, the source said it was part of the agreement Hearts had with both Cincinnati and German side, Hoffenheim, in their partnership.

“We have plans to send more players to both Cincinnati and Hoffenheim and that will also depend on the behaviour of the players because we don’t want to send anybody to go and disgrace the club,” the source hinted.

Last year, Hearts entered into partnership with Cincinnati and Hoffenheim as part of an exchange programme to benefit players and officials of the Ghanaian side.

The highly-placed source was optimistic that Hearts would give their players the best platform, insisting that anyone who joins the Hearts of Oak family must be confident of getting the opportunity to better his career once he is dedicated.

“Players who come to Hearts of Oak must rest assured that their career will not end at the club when they are committed and hardworking because with this special arrangement with Cincinnati and Hoffenheim, they could play in either club,” the source added.