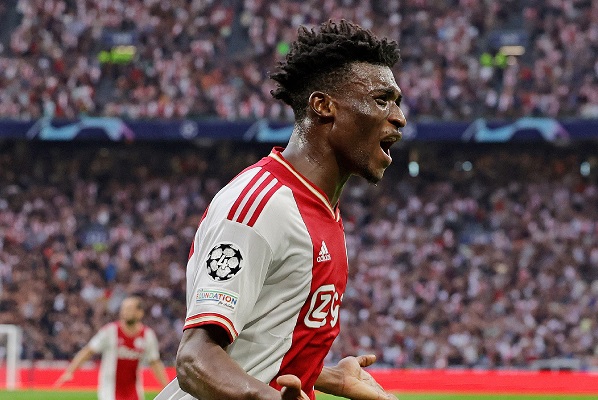 Mohammed Kudus scored a belter to mark his first-ever goal in the UEFA Champions League as Ajax outplayed Rangers at the Johan Cryuff Arena.

Kudus skillfully outwitted his marker before firing from long range as Ajax won 4-0 on Wednesday night.

The 22-year-old repaid manager Alfred Schreuder by putting the icing on the cake in the thumping victory at the Johan Cryuff Arena.