Joseph Commey will cause upset at C’wealth Games - Manager 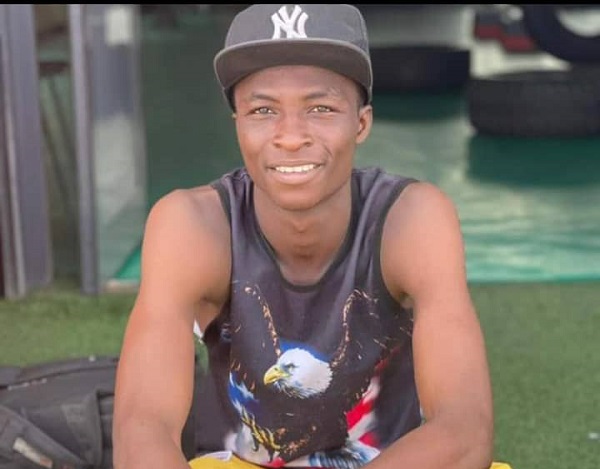 The manager of Black Bomber, Joseph Commey, says the boxer will cause an upset at the Commonwealth Games due to the experience he gained from the juvenile and junior levels.

Alex Ntiamoah Boakye, who is the CEO of BoxOffice Promotions, also cited the undefeated record of the youngster as the reason behind his firm belief that Commey would win gold at the Games.

“Commey, 19, has not lost a fight in his amateur career. He defeated the likes of Samuel Takyi and Daniel Gorsh who were unbeatable in his time and remains unbeaten,” he told Graphic Sports in a telephone interview in Accra last Thursday.

According to Mr Boakye, the young pugilist, who is populary referred to as Jaguar in boxing circles, is also planning to participate in the 2024 Olympic Games in Paris.

“Joseph told me he would smash Ghana’s boxing record and win gold; he vowed to replicate the same feat at the African Games to be hosted by Ghana and the Olympic Games,” he stated.

Commey will fight in the 57kg featherweight division and hopes to become the first Ghanaian to win gold in that division at the Commonwealth Games.

Ghana is being represented by nine boxers in boxing at the Commonwealth Games slated for July 28 to August 8.