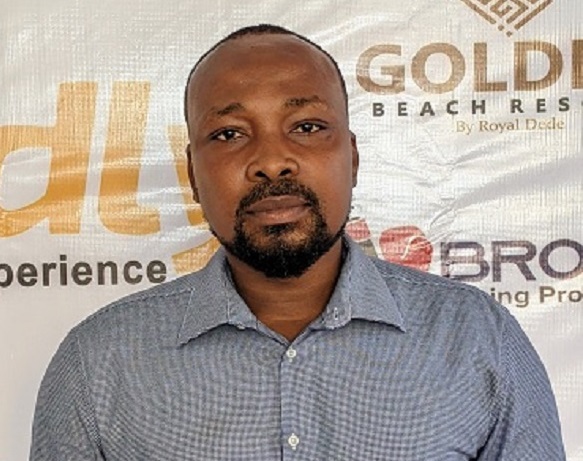 The vice president of the Ghana Boxing Federation (GBF), Fuseini Dauda, has defended the inclusion of light middleweight boxer, Alfred Kortey, in the Black Bombers squad for the Commonwealth Games in Birmingham, United Kingdom.

Mr Dauda noted that the track record of the Bukom-based fighter spoke for itself and that despite not competing in the Individual Championship for selection into the national team, it was not unusual for him to be included in the team.

"Alfred is a consummate fighter; he is a boxer with a track record. He didn't take part in the Black Bombers selection process because he had a deep cut going into the qualifiers and could not participate, but he is a very good boxer," he told Graphic Sports in an exclusive telephone interview in Accra last Friday.

According to Mr Dauda, the boxer's cut was so bad that it could jeopardise his career if he had been made to fight.

"The injury was bad so the president of the GBF, Bernard Quartey, together with the technical team decided to dwell on his past record in order not to deprive him of a medal at the Commonwealth Games," he explained.

He added that the young pugilist’s wound had healed now and was ready to roar in the ring and would win a medal for Ghana in the 71 kg category.

While many supported the composition of the Bombers, others slammed officialdom for including a boxer who did not compete in the qualifiers.

But Mr Dauda was of the view that their sentiments were misplaced and the boxer Alfred Kortey was a very good athlete.
"We will all witness his prowess when we get to Birmingham and people will be put to shame," he stated.

It will be recalled that the GBF, together with the Ghana Olympic Committee (GOC), released a final list of nine boxers, including one female, and three technical men for the Black Bombers last week.

The technical men comprise Coach Ofori Asare as the head coach, Daniel Lartekwei Lartey as his assistant, and Ebenezer Ofori Quaye as a technical director.