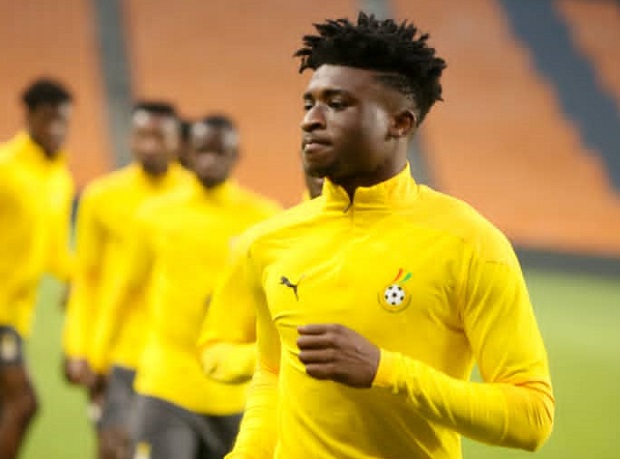 The Black Stars of Ghana on Thursday managed a one-all draw against the Bafana Bafana of South Africa in their penultimate AFCON Qualifier.

The draw leaves Ghana with 10 points and in pole position to qualify from Group C for the Cameroun Championship, with a final game against São Tomé and Príncipe at home on Sunday, March 28. South Africa, also with 10 points, must play away to 9-point Sudan in what promises to be a make or break encounter.

The Black Stars that lined up against the Bafana Bafana

Mohammed Kudus opened the scores in the 49th minute after an uninspiring first-half, however the lead lasted only three minutes before South Africa's Percy Tau cancelled it.

Group C: How they stand