I am saddened by the news from the Black Bombers camp over the selection hurdle ahead of the Commonwealth Games in Birmingham next month.

It is of great concern to note that some boxers who worked hard are being overlooked to favour others which should not be tolerated at this point.

The nation has its hopes on the national amateur team to win a medal for Team Ghana at the games but that could only be achieved when the right fighters represent the country.

Abdul Wahid Omar --- Ghana's bronze medallist at the games in 2014 in Glasgow, is expected to make his third consecutive appearance.

My checks from the team's camp confirmed that Olympian Omar would make the list for the upcoming competition having failed to make a mark in his last outing in Australia.

Omar remains one of the country's best and experienced amateurs, including Shakul Samed, Abubakar Quartey and United States US-based Dr Ornella Sathoud and all of them are expected to make the team for the Commonwealth Games.

But there is a problem and it is the reason the final list for the games is yet to be announced to the public.

This is a problem that should not be condoned within the sporting fraternity and in this case boxing. 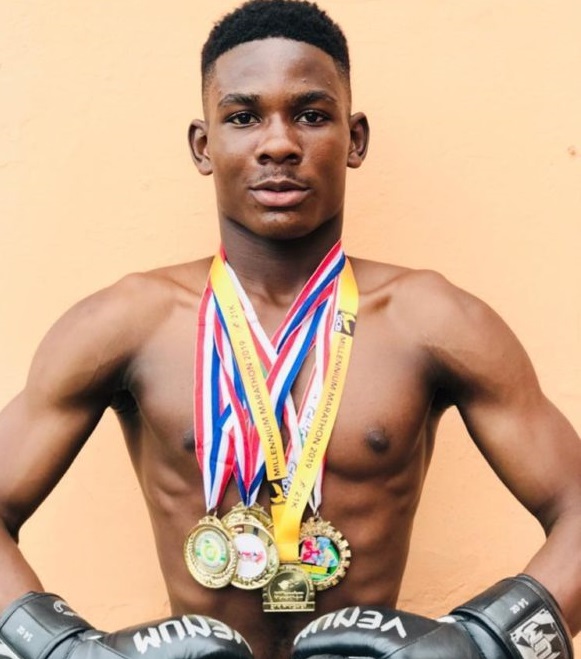 The Ghana Boxing Federation (GBF) is mandated by law to oversee the development of amateur boxing in the country with the Black Bombers being its national team.

To allow every boxer the right to justify his or her inclusion into the Bombers team, an individual championship is usually organised to select the best fighters.

Ahead of the Commonwealth Games, a similar event was staged and flyweight Theophilus Allotey proved to be a force to reckon with by winning gold.

The boxing sensation continues to train well in camp but strangely his name is yet to be included in the final list for the games.

As it stands, my sources have confirmed eight boxers for the competition and the coach is keen on taking along Allotey but powers that be in GBF are kicking against it.

The technical team is being fought to drop Allotey for Yaw Addo whom they believe has a rich experience to make an impact in Birmingham.

I find it difficult to understand why officials will not leave the technical work to the trainers to decide but rather want to take over it.

If picking boxers for competitions is based on solely experience, then I don't think there is the need to have individual championships for selection?

Samuel Takyi got the nod and made a name for himself and the nation at his first major tournament at the Tokyo Olympics by winning bronze.

I believe this should be an example to serve as a deterrent to officials who may oppose taking first-timers to tournaments. 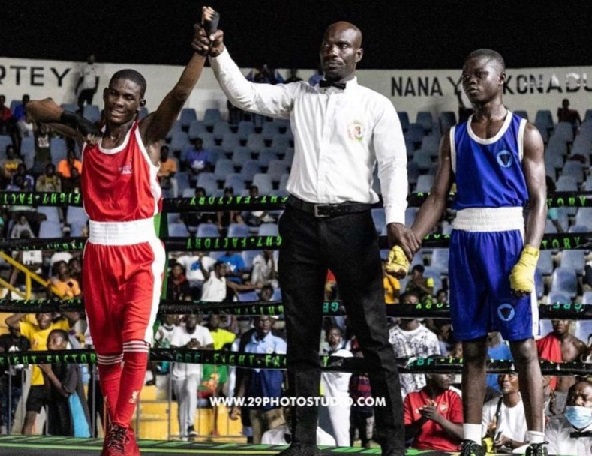 Manipulation of selections into the various national teams has been a canker in almost all of the sporting disciplines in Ghana.

It did not start today and I believe it is not going to end now. One thing must be made clear, athlete selections into national teams must be left solely in the hands of trainers.

What the GBF is required to do by law is to play a supervisory role in making sure the needs of athletes are sorted out by the state.

I don't know why they think they need to select boxers to represent the nation just because of their roles.

Allotey must be given the chance to compete in Birmingham if the trainer Kwasi Ofori Asare believes he is the best flyweight to represent the country.

No one must fight it because he knows better. We can only wait to see what unfolds in the coming weeks.