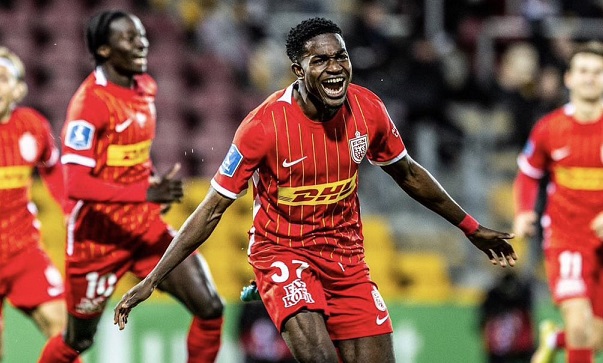 Coach Addo handed the 18-year-old FC Nordsjaelland winger a call-up after series of monitoring from the Stars’ technical team.

In a preliminary list published by the Ghana Football Association (GFA), the Stars’ team has the likes of Alidu Seidu, Salis Abdul Samed, Patrick Kpozo, Mudasiru Salifu, and Kamal Sowah making the squad.

The list was made up of the core of coach Addo’s squad that qualified for Ghana’s fourth World Cup.

Ghana is in Group H alongside Portugal, Uruguay and South Korea.


Below is a list of the 55-man provisional squad: 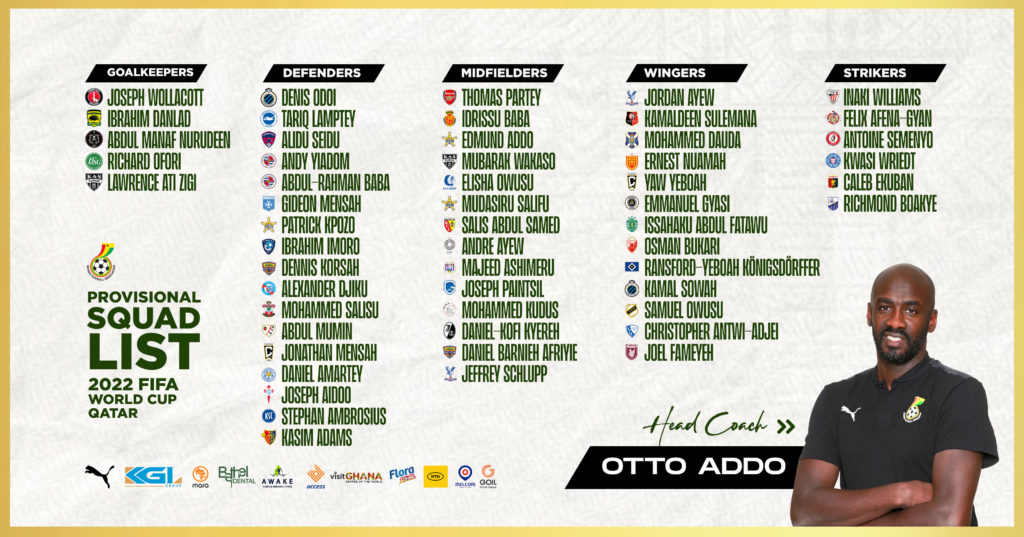