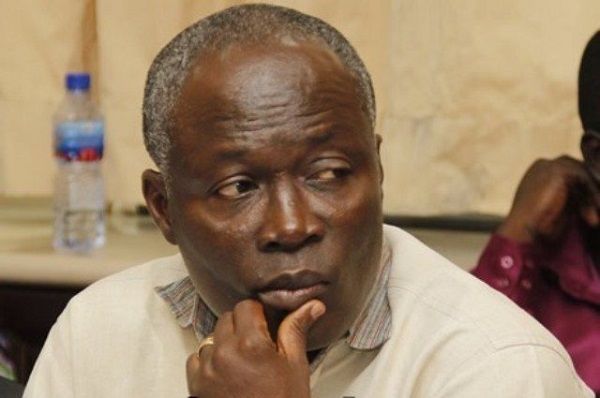 A FORMER Minister of Youth and Sports, Edwin Nii Lante Vanderpuije, has identified the construction of the Bukom Boxing Arena as the reason there is a steady rise of the standard of boxing in the country.

Mr Vanderpuije explained that the edifice had given boxers the chance to be active unlike in the past when promoters struggled to get event grounds for shows.

The National Democratic Congress (NDC) Member of Parliament (MP) for the Odododiodioo Constituency told the Graphic Sports that the community needed sports infrastructure to produce more champions for the nation.

“There are so many talents in this community but without proper infrastructure it will be difficult to unearth and nurture them.

“During my tenure as a minister, I ensured that my people get the Bukom Boxing Arena which has really helped in raising the standards of boxing in the country.

“Boxing is the passion of my people and I am always ready to offer my support to get them to the top. It is something that we have to look at as a nation because the sport has offered a lot to the country,” he said.

The Bukom Boxing Arena, an event ground of the Trust Sports Emporium, was inaugurated in 2016 as a sports infrastructure for boxing in the country at a time Mr Vanderpuije was the sector minister.

Over the years, the edifice has hosted major boxing shows in the country, including a world title eliminator involving Isaac ‘Royal Storm’ Dogboe and Cesar Juarez of Mexico.