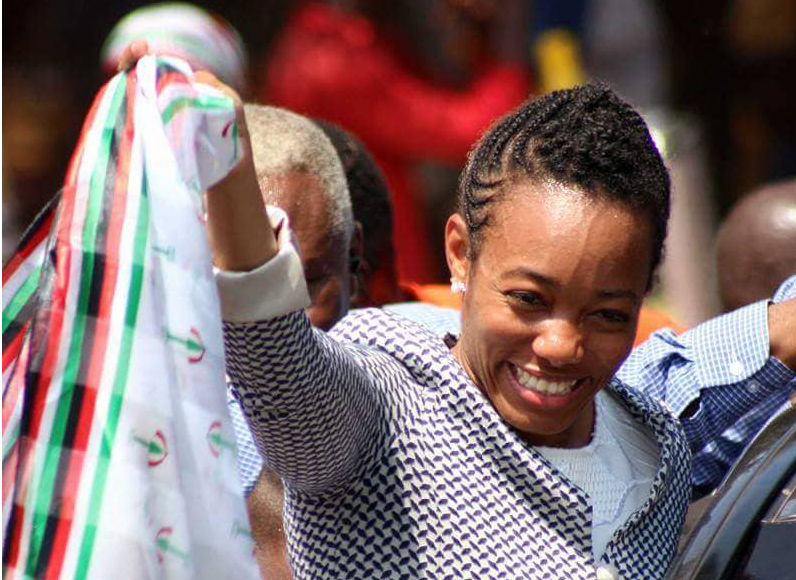 The incumbent Member of Parliament (MP) for the Korle Klottey Constituency, Zanetor Rawlings, has retained her seat after polling 39,343 out of the total valid vote cast of 70,687.