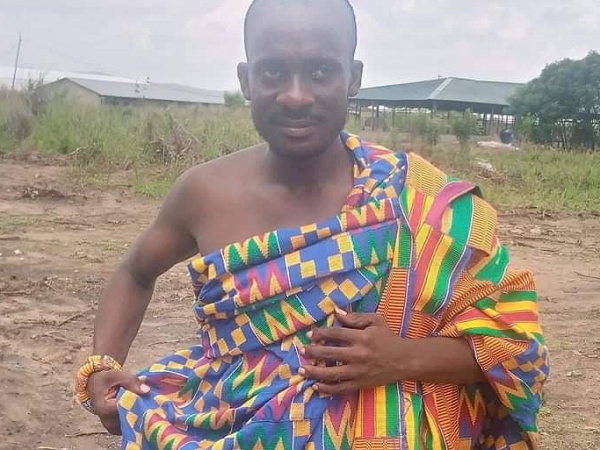 The Vice-President, Dr Mahamudu Bawumia, has eulogised the late Central Regional Communications Officer of the New Patriotic Party, Mr Robert Amissah affectionately called Staga for his dedication to the party and his home region.

The Vice President in a post on social media on Monday morning, April 25, 2022, said "Robert has contributed his quota to the party and has served the Region so well."

Staga died Saturday morning, April 23, 2022. He was reported to have suffered asthmatic attack.

I am saddened by the sudden demise of the Regional Communications Officer of the New Patriotic Party in the Central Region, Mr Robert Amissah, also known as Staga.

His death came as a shock to me and the entire party as he has been deeply involved in the ongoing party reorganization in the Region.

On my personal behalf and that of my wife and family, we express our deepest condolences to his wife, family and the entire party in Central Region.

Robert has contributed his quota to the party and has served the Region so well. Rising through the ranks, Staga has served in the past as Assistant Secretary in Cape Coast North Constituency and became the Regional Communication Director until his untimely death.

The New Patriotic Party in the Central Region would forever remember his contributions as a hardworking officer and a loyal patriot.

May his soul Rest in perfect Peace.