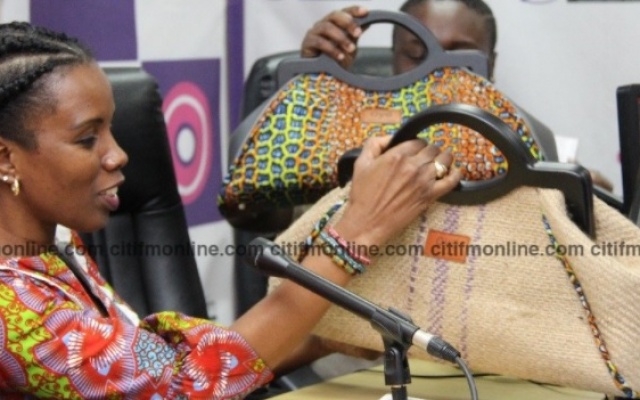 According to the management of the firm, the gesture was meant to ease the pain of the distraught senior lecturer at the University of Ghana.

The black bag with red zipper was stolen at the National Theatre after the final of the 2017 edition of the quiz on Thursday June 29.

Even though some items in her stolen bag have been returned, she used the opportunity to plead with the individual who stole her bag to return her two spectacles and other items in her bag.

The senior lecturer and founding head of the Department of Biomedical Engineering at the University of Ghana said she would not mind if the money in the bag is pocketed but other items including notes she took to aid her report on the just-ended competition as well as other personal items are dear to her and would be glad to have them back.

“I have not gotten the bag yet but interestingly somebody dropped off the wallet that was inside the bag at Legon, at the School of Engineering Sciences,” she said on Monday July 3.

The returned wallet contained her ID cards and ATM cards, however she indicated that she needed the bag and its contents because her notes, calculator, and other items were in the bag.

“I need it back, there was money in the wallet and the wallet that came back had no money. I don’t mind, you bring back the bag,” she pleaded with the individual who took the bag in an interview with Citi FM.

Dr Kaufmann was also promised a new Casio calculator and jewellery by some individuals and firms on the show.