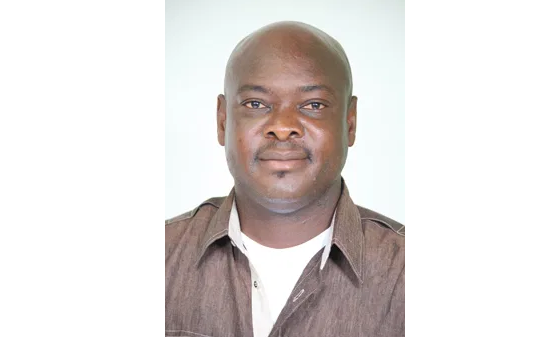 Nine people have been arrested by the police in connection with the violent attack on some supporters of the New Patriotic Party (NPP) and the party’ parliamentary candidate for Yagba/Kubori Constituency in the North East Region.

The Member of Parliament (MP) for the area, Alhaji Rauf Tanko, who is also the National Democratic Congress (NDC) parliamentary candidate, has also been invited by the police to assist with investigations into the incident.

He said the suspects were in police custody to assist with investigations.

The commander called on the public to volunteer information that would lead to the arrest of the perpetrators of the attack.

Although the NPP parliamentary candidate, Mr Mustapha Yussif, who is also the Executive Director of the National Service Scheme (NSS), escaped unhurt, the aggrieved supporters vandalised a number of his campaign vehicles and several items at his residence.

A local radio station at Yagaba, which is said to be owned by the NPP parliamentary candidate, was not spared in the incident, which occurred on Sunday, November 29.

The Daily Graphic gathered that Alhaji Tanko had gone to Taantala, the hometown of the NPP candidate, to address a rally, but it was poorly attended.

After the rally, a young man who had appeared at the venue in an NPP-branded T-shirt was allegedly attacked by the NDC supporters, who claimed he was there to mock them.

The Assembly Member for the Kpatorigu Electoral Area, Mr Sulemana Mohammed, narrating the incident, said: "After they had attacked the young man, they proceeded to the NPP parliamentary candidate’s residence and attacked the people who were in the house and destroyed other items.”

"I understand Mr Yussif was touring some communities when they stormed his residence, and those who were around had to scale the wall to save their lives," he alleged.

He said the injured were receiving treatment at the Yagba Hospital.

The North East Regional Secretary of the NPP, Mr Sulley Sambian, in a statement, condemned the attack and called on the police to swiftly investigate and bring the perpetrators to book.

"As we wait on the security services to act swiftly to bring the perpetrators to book, we entreat all NPP supporters in the Yagaba/Kubori Constituency to remain calm. We believe the security services will do a good job to protect lives and property before, during and after the December 7 elections," he said.

Meanwhile, Mr Tanko has denied knowledge of the attack and said he was not aware any such incident had occurred during the rally.