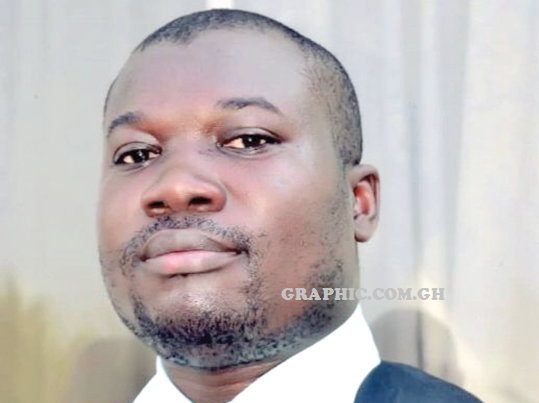 The Chairman of the Kumasi Club, Richard Kwadwo Owusu Nyarko, has appealed the judgment of the Kumasi High Court that threw out his defamation suit against six members of the club.

It is the case of Mr Nyarko that the decision of the Kumasi High Court was against the “weight of evidence” adduced during the trial and must therefore be set aside.

On February 2, 2022, the Kumasi High Court, presided over by Justice George Krofa Addae, dismissed the defamation suit and also awarded cost of GH¢600,000 against Mr Nyarko.

According to the court, Mr Nyarko failed to establish any case of defamation against the six.

However, in his appeal at the Court of Appeal in Kumasi, Mr Nyarko said he was dissatisfied with the High Court’s decision and was, therefore, urging the second highest court of the land to overturn the entire decision of the High Court in his favour.

He has filled three grounds of appeal with the first being that the judgment of the High Court was against the weight of evidence.

Also, he is of the view that the High Court “erred in law and on the face of the admissions when it held that the actions of the defendants did not constitute defamation.”

His other ground is that the cost awarded against him in favour of the defendant was “excessive”.

On May 26, 2020, Mr Nyarko dragged the six members to the Kumasi High Court for defamation.

He accused the six of raining insults on him on the club’s official WhatsApp platform by calling him a “fake doctor, quack, dishonest, criminal”.