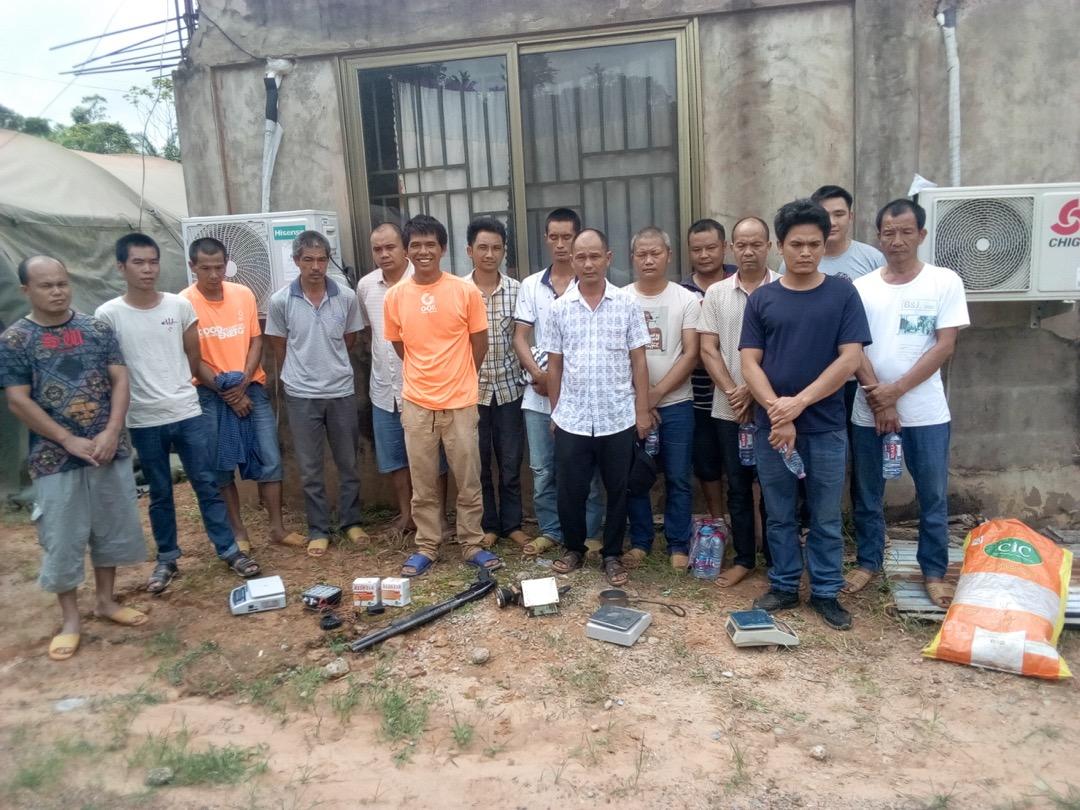 Personnel of the Operation Vanguard taskforce have arrested 15 suspected Chinese illegal miners in the Juabosu District in the Western North Region.

They were arrested at about 5:30am on Saturday.

Five excavators were also seized and have been handed over to the Inter-Ministerial Committee on Illegal Mining.

A statement signed by the Public Relations Officer of Operation Vanguard, Captain Andy Sowatey, said the 15 were arrested at different sites within the general area of Bonsai. 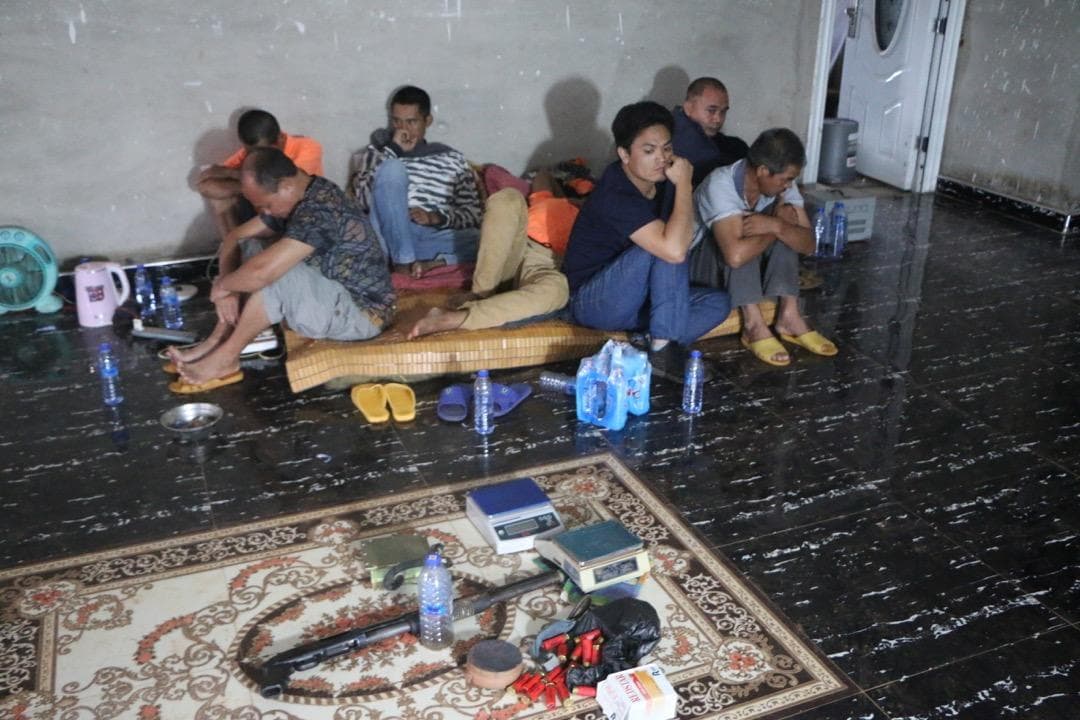 The statement noted that the illegal miners have resorted to operating deeper into the forest areas of the Western North Region.

It added that some locals, who serve as spies for the illegal miners, have made it more difficult for the taskforce to arrest them.

"Some of the locals also harbor the illegal miners in their homes and are reluctant to give them up when their activities are reported, an action which is contrary to Section 99 (4) of Minerals and Mining (Amendment) Act, Act 90,” the statement said. 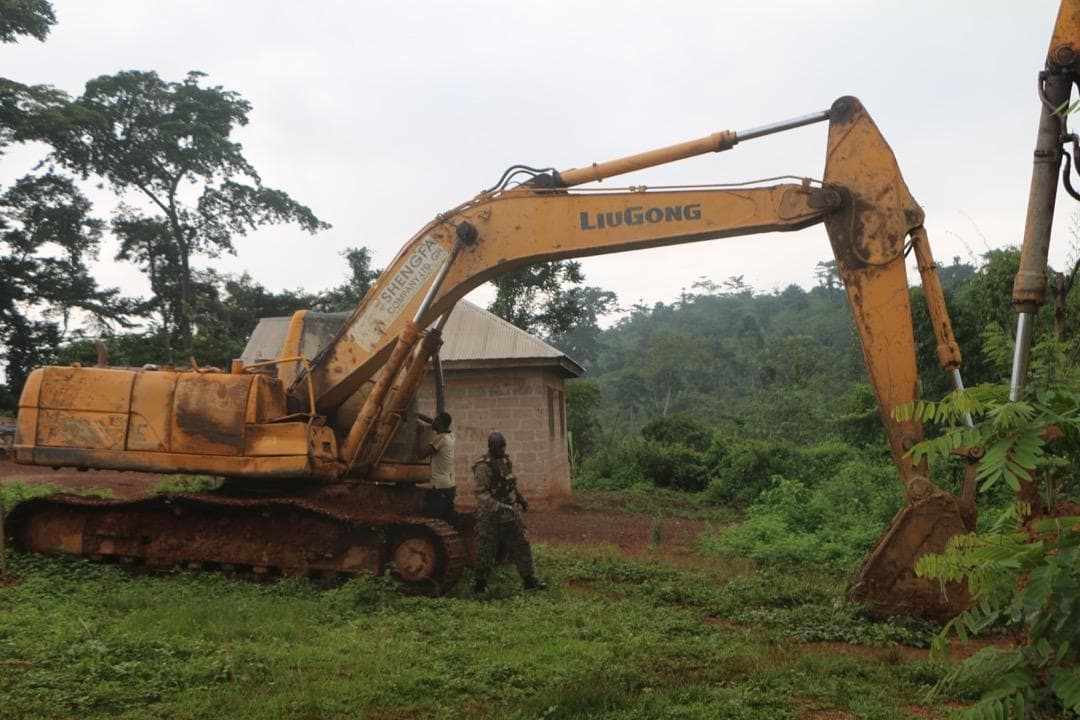 The taskforce is therefore sounding a word of caution to accomplices of illegal miners to desist from such acts.

"Any individuals found to have been providing any form of support for these galamseyers will be arrested during the course of future operations", the statement said.