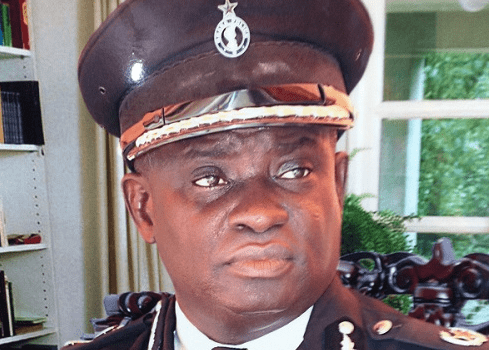 The death toll in last Sunday’s disturbances in the Alavanyo area of the Volta Region has risen to three.

A 70-year-old man, Fred Afenyo, who was shot at Alavanyo-Kpeme, died last Monday, bringing the number of casualties to three.

Two persons were killed  during a crossfire between the youth of Alavanyo-Dzogbedze and a military task force last Sunday.

A military officer was also injured in the process, increasing the number of the injured to seven in the crossfire.

He has been admitted to the  66 Artillery Regiment Clinic in Ho.

He said a military reinforcement has been deployed to the area to prevent  further degeneration of law and order.

DCOP Doku said some civilians had vowed to prevent the collection of the bodies which were at the morgue for autopsy.

He said the REGSEC held a meeting at the Ho Residency last Monday and had resolved to work to ensure that the situation was calm, adding that an independent body was on the ground to resolve the issue.

He, however, appealed to the chiefs and opinion leaders to speak to the youth of the area so that calm would be restored.

The incident which occurred on January 13, 2019, followed a military intervention to retrieve an AK 47 and three handcuffs seized from the police by the youth of the town.

This was after the police had gathered intelligence that the people of Alavanyo-Dzogbedze were massing up arms in the community and, therefore, security personnel were deployed to the area to retrieve the weapons.

DCOP Doku said in the course of the operation, the youth snatched the AK 47 and three handcuffs from the police and also hit the forehead of a police officer with an object, making him unconscious.

He said the police withdrew quietly from the operation zone and lodged a complaint at the Kpando Divisional Command of the police, which in turn sought the assistance of the military patrol team in the area for the retrieval of the rifle and handcuffs.

DCOP Doku said the military team responded and was in discussions with the chief of the town over the issue when the youth allegedly interrupted the meeting and caused a blackout in the town at night.

As a result of the breakdown of talks, the soldiers retreated and on their way back to the base, they heard a series of gunshots in their direction to which they replied, leading to the death of the three persons and injuries to seven others, the commander said.