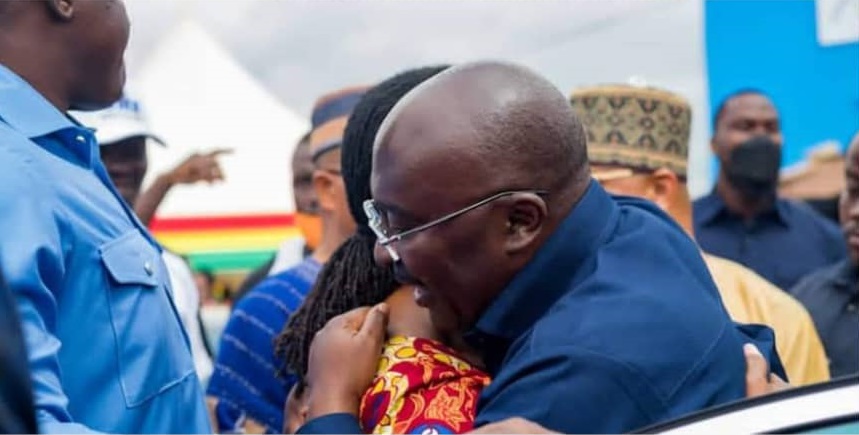 The Vice President, who has spearheaded many digital interventions in the country, in what he insists is essential to building a modern economy, has been widely acknowledged for his passion and leadership in pursuing this drive.

In a Facebook post, the Communications Minister, acknowledged Dr. Bawumia's starring role, and also the inseparable link between digitalisation and transforming a modern economy.

"Ghana is building a digital Ghana and a digital economy. Digitalisation and economic development go hand in hand. As the chairman of the Economic Management Team, Dr. Mahamudu Bawumia has embraced the in-depth understanding of Digitalisation and is executing his mandate effortlessly. He is the foremost DIGITAL CHAMPION in Ghana."