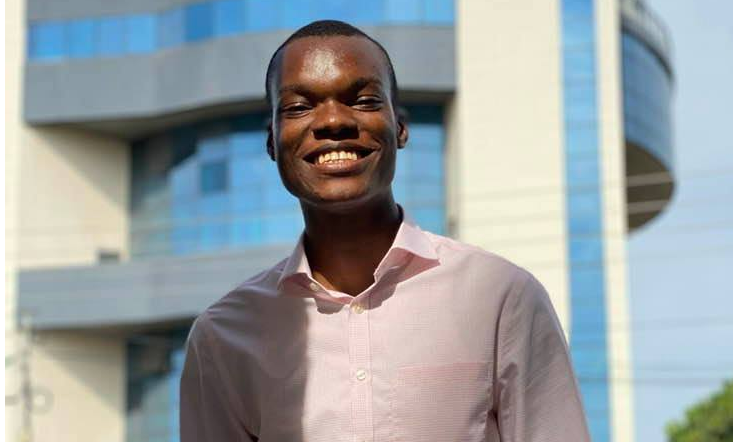 The Ministry of National Security has described as “inappropriate”, the conduct of its Director of Operations, Lieutenant Colonel Frank Agyeman, and some police officers in the arrest and subsequent detention of a Citi FM journalist, Mr Caleb Kudah on May 11, 2021.

A statement signed and issued by the sector minister, Mr Albert Kan-Dapaah, on Thursday, May 20, said investigations into the alleged manhandling of Mr Kudah concluded that the conduct of its officers contravened the Ministry’s standard operating procedures.

Consequently, the secondment of Lieutenant Agyeman as Director of Operations at the Ministry has been reserved.

“The officer is to report to the Chief of Defence Staff for further investigation and appropriate action,” the statement said.

The three police officers have also been withdrawn and have been directed to report to the Ghana Police Service for investigation and disciplinary action.

While condemning the action of its officers, the Ministry also noted that Mr Kudah’s “unauthorised entry into the premises of the Ministry of National Security was unlawful.”

It further assured the public and particularly all media practitioners that the Ministry would expeditiously investigate any complaints against any personnel of its Agencies.

Mr Kudah was arrested by officers at the Minstry of National Security for filming a restricted security area at the premises of the Ministry.

He reportedly sent the visuals to his colleague at Citi FM, Zoe Abu-Baidoo, who was later picked up by officers of the Ministry for questioning.

Mr Kudah is said to have gone to the National Security premises [Blue Gate] around the Accra Sports Stadium to meet someone and whilst waiting for the person, he reportedly started filming some vehicles which had been parked at the premises of the Ministry.

He was spotted by officers and was arrested for filming a restricted area.

As of 6pm, Mr Kudah was still in the custody of National Security, but there were indications he was going to be released.

Following his release, Mr Kudah claimed to have been assaulted by officers at the Ministry; an act which has been widely condemned by civil society organisations and the public at large.