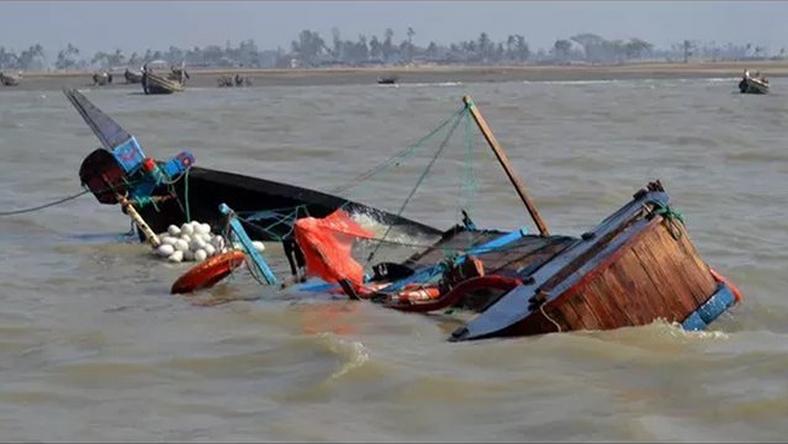 The police has identified seven victims of last Thursday’s drowning incident on the Volta Lake in the Afram Plains North area of the Eastern Region.

The seven are all farmers who were crossing the Volta Lake when the boat they were traveling on capsized during a storm.

Thirteen other people who were on the boat were rescued by some fishermen in the area.

The incident occured at about 8am, according to the police.

The Public Relations Officer of the Eastern Regional Police Command, DSP Ebenezer Tetteh, told Graphic Online that the operator of the boat Ekemeve Amowuga was also said to have drowned.

DSP Tetteh indicated that the body of the deceased had been deposited at a mortuary on the Dwarf island.