US citizen from Ghana jailed 10 years for role in $3.2m romance scam 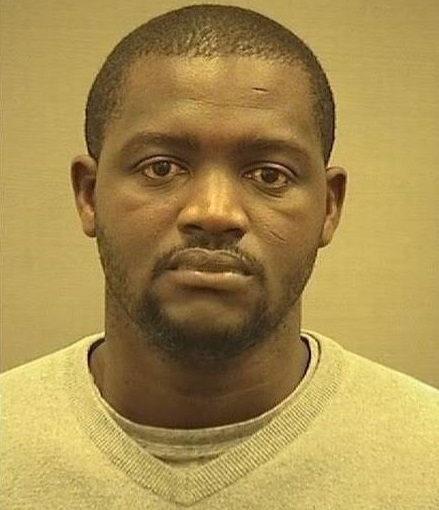 A naturalized United States (US) citizen from Ghana, Henry N. Asomani has been sentenced to 10 years in federal prison without parole for his role in wire fraud and money laundering conspiracies as part of a $3.2 million romance fraud scheme.

The federal court also ordered Asomani to pay $3.2 million in restitution to his victims, and to forfeit to the government the money he profited from the scheme, a statement issued by the US Department of Justice said.

"Asomani received funds sent by more than a dozen victims across the United States, including three victims in the Kansas City metropolitan area, from Sept. 15, 2015, to Oct. 17, 2017. Although bank investigators and FBI agents warned Asomani that his bank accounts were receiving the proceeds of a fraud scheme, he continued to receive the funds and simply opened new accounts when funds were frozen, or accounts were closed by the banks".

According to court documents, some victims suffered substantial financial hardship as a result of the fraud scheme. Some victims lost their retirement savings and some victims were forced to declare bankruptcy. Some victims borrowed money or took cash advances from credit cards in order to send money.

The trial testimony from 13 victims established a loss of over $3.2 million. For example, one victim who resided in Lee’s Summit, Missouri, set up a profile on ChristianMingle.com following the death of her husband to brain cancer. In October 2015, an individual claiming to be “Larry B. White” initiated contact with her. Following numerous conversations by email and telephone, “White” convinced the victim to invest in a Ghana gold mine. “White” promised a 40 percent return on the investment of money. From November 2015 through January 2016, under the direction of “White,” the victim sent funds to multiple entities by check and wire totaling approximately $3,292,000. Of that amount, $2,292,000 was transferred to accounts controlled by Asomani. Asomani spent $50,000 of those proceeds to make a down payment on a 2019 silver Lexus NX300. The victim never received any money or gold profits from “White.”

Another victim, who resides in Kansas City, Missouri, met “Bradley Fischer” on ChristianMingle.com. “Fischer” convinced the victim to send funds for school expenses, travel expenses, and to start a new life in Kansas City. On July 19, 2017, the victim wired $24,000 to Asomani’s bank account. “Fischer” promised to pay the victim back when he got to Kansas City. The victims received $1,000 back from “Fischer” after she realized she was being defrauded and confronted the individual.

This case was prosecuted by Assistant U.S. Attorneys Paul S. Becker and Matthew Blackwood. It was investigated by the FBI.