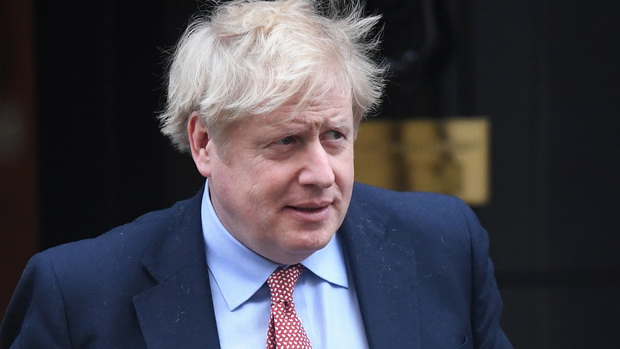 Plans to send some asylum seekers who arrive in the UK on small boats to live in Rwanda have been described as "absolutely chilling" and "cruel and nasty" by charities and politicians.

The government has faced fierce criticism for the policy with questions raised over costs and impact as well as Rwanda's human rights record.

The PM said it would break the business model of "vile people smugglers".

The pilot scheme would initially focus mainly on single men arriving on boats or lorries and would see them given a one-way ticket for the 4,000-mile trip to Rwanda where they would be processed and, if successful, would have long-term accommodation in the African country.

UK Home Secretary Priti Patel, who travelled to Rwandan capital Kigali to sign the deal, said the "vast majority" of those arriving in the UK "illegally" would be considered for relocation to Rwanda.

The scheme is one of a number of measures announced to tackle small boat crossings in the Channel, with others including plans to hand operational control of the Channel to the Navy and asylum seekers who are resettled in the UK being spread more evenly across authorities.

It has been met with criticism from many quarters, with Enver Solomon, chief executive of the Refugee Council, saying the charity was "appalled by the government's cruel and nasty decision" that would "do little" to deter people from coming to the UK.

Labour leader Sir Keir Starmer said Mr Johnson was trying to distract from his "partygate" fine with the "unworkable, unethical and extortionate" scheme, while the Lib Dems said the government was "slamming the door" in the face of refugees and the SNP's Ian Blackford called it "absolutely chilling".