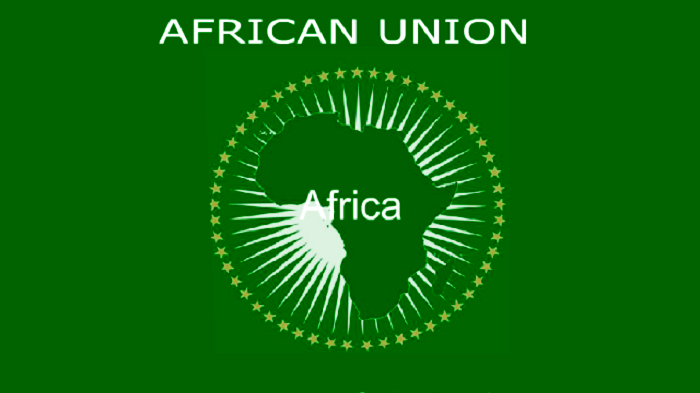 I had been following the debate on Britain staying in or out of the European Union. Passions were high and many learned personalities and well known politicians were persuading people to vote for their point of view at the referendum. What surprised me was the ignorance of many about democracy.

Many believed that national sovereignty was diminished by membership of the European Union.

Although we have not made much progress about African Unity, we in Ghana are not or should not be ignorant about its implications. Perhaps it was because Kwame Nkrumah's vision was not romantic but penetrating. Nkrumah knew that real unity would evolve over time around adaptations or changes in attitudes, way of life and institutions. He, therefore, got the fundamental law of the land to envisage major changes when the 1960 constitution was formulated. The constitution provided expectations of an early surrender of sovereignty to a Union of African States and Territories. "The people may confer on Parliament the power to provide for the surrender of the whole or any part of the sovereignty of Ghana."

Perhaps this knowledge of what African Unity implies is why we have not embraced it enthusiastically. Some also believe, as is seriously canvassed by many in Britain, that union reduces democratic rights in that legislative and other rights are transferred to a foreign entity. We should take advantage of the ignorance exposed in Britain to properly advance our interest in the modern world of super national institutions and international agreements and obligations.

More work and intelligence are required if we are to derive maximum benefit and not encounter difficulties from other organisations such as the World Trade Organisation. Firstly, we should, in association with other countries with similar problems, ensure that the rules and obligations are not detrimental to us. International conferences should be attended by delegates with knowledge and national passion. There is a tendency to regard conferences and meetings as opportunities for shopping, tourism, and "per diem".

Moreover, follow-up after conferences and meetings is imperative. For 18 years, Ghana regarded an International Cocoa Agreement as a major issue. Fortunately, I had the opportunity to conclude it with hard-working collaborators such as Ato Wilson,  Asomaning and Haizel some 45 years ago. I asked my grandson to find out how the organisation for the agreement was progressing in London the other day. To my surprise, he said it was not functioning because it had not been ratified by the minimum number of states required.

It was clear that there was not a proper follow-up after the agreement was concluded.

We live in an ever-shrinking world and our interests can be maintained and promoted by associations and organisations to which we belong. If the African Union is to work, we must transfer some powers previously exercised by us to it. The Union will, therefore, make rules or laws which we have to implement. This is not undemocratic. We should transfer powers to it when it is in our interest to do so. Moreover, we should have representatives and officials in the organisation who work to promote the purposes and aims of the union.

Such principled and dedicated representations will not evolve if we do not improve:

(i) the way we prepare for meetings and conferences

(ii)  the competence and dedication of our representatives

(iii) the examination of results of meetings and conferences

(iv) the selection of candidates for office in international organisations

Our sovereignty will be enhanced; and democracy will be promoted if we improve our understanding and involvement in international organisations and the African Union.