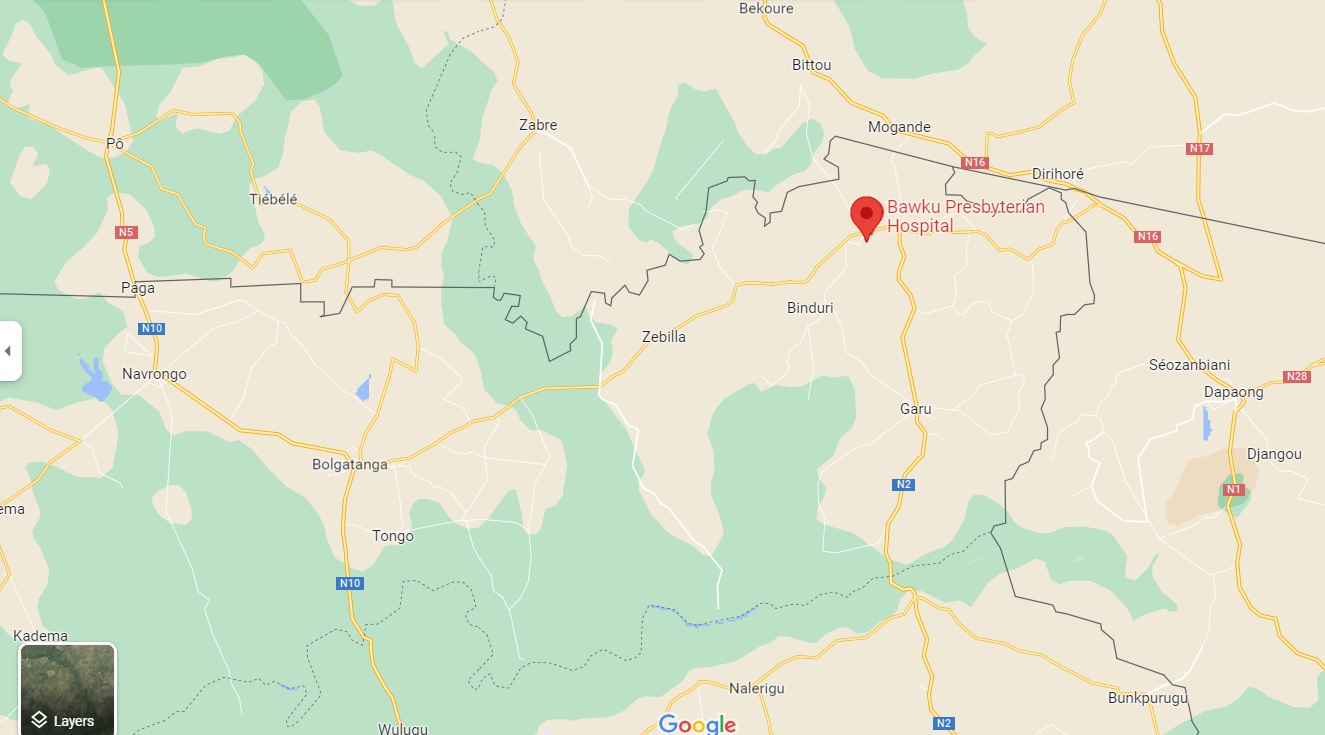 I was upbeat about the week and the beckoning Christmas break on the morning of Monday 19 December 2022 when I got to work. As part of my morning rituals at work, I picked up the Daily Graphic Newspaper to read. One of the major stories ruined my day and I couldn’t recover from it. It read “7 killed in new Bawku clashes.” It cast a pall on the rest of my day.

When I was about 12 years, I remember people flocked to Bawku Market to trade. Bawku became a renowned commercial town in part because it is close to two major borders—Togo and Burkina Faso. Traders from these countries and even Mali and Niger always chose Bawku market as the destination of their merchandise. The market was especially known for livestock and farm produce. At my age, the one thing that I looked forward to was the goodies my mother brought from the mighty Bawku market every Tuesday. And it was so among my peers in the village (Sakogu), about 90 kilometres away.

One day, while we were waiting for our weekly goodies, we received a rather disconcerting news about some violence that had broken out and got people killed. Our expectations changed from waiting for the goodies to earnestly wishing to see our mothers return home safe and sound. The Bawku conflict had taken a mighty turn for the worse.

Years later when I started SHS, I befriended a lady from Bawku and we became study mates until we completed. I found out she had lost her only brother in one of the many bouts of violence that had broken out. It was so hard for her to come to terms with the gruesome details that surrounded her brother’s death. She said the family had such high hopes for her brother. Their mother couldn’t recover from it until she passed on two years later. She was devastated. The deep sorrow of having lost the two most loved ones in her life in two years was writ large on face.

Just before we returned from one of the vacations which marked the commencement of an academic year, my younger brother was placed at the Bawku Senior High Technical School. My parents loathed the idea of him going to the school. The volatility of the town was of great concern to them. He ended up at another school.

From then, no one from my village went to Bawku market anymore. All the market women and men rarely talked about the market. The urge that caused BECE candidates to chomp at the bit to attend Bawku Senior High Technical School haltingly died out. My SHS friend who lost her brother and mother to the conflict scratched and clawed her way to get her first degree. And thence literally vowed not to visit Bawku again.

Still the froth between the warring factions has not thawed. Today, I wonder if the little ones from my village will even know there once was a great market at Bawku, a competitive Senior High School and a hospital that people, far and near, so ardently wanted to visit and attend. I wonder how many people have lost their loved ones and have not been able to recover from it. Or how many dreams and potential have been decimated by the brute powers of the bullet.

These statistics may forever remain unbeknownst to me. But one thing that I certainly know is that, as long as the conflict protracts and grinds on and people lose their lives, loved ones and property, the town of Bawku loses at large. Whatever it is that drives the conflict will be useless for the last man standing. The chieftaincy will be meaningless if there are no people to rule over. The victor and the vanquished will both be left with nothing. Conflict, no matter how justified is an expression of human folly. With everything I have witnessed, I just cannot help but ask the same question Lucky Dube did. “The cats and the dogs have forgiven each other, what is wrong with us?”

The writer is with the Public Relations Unit of the Accra West Region of the Electricity Company of Ghana
Email: This email address is being protected from spambots. You need JavaScript enabled to view it.