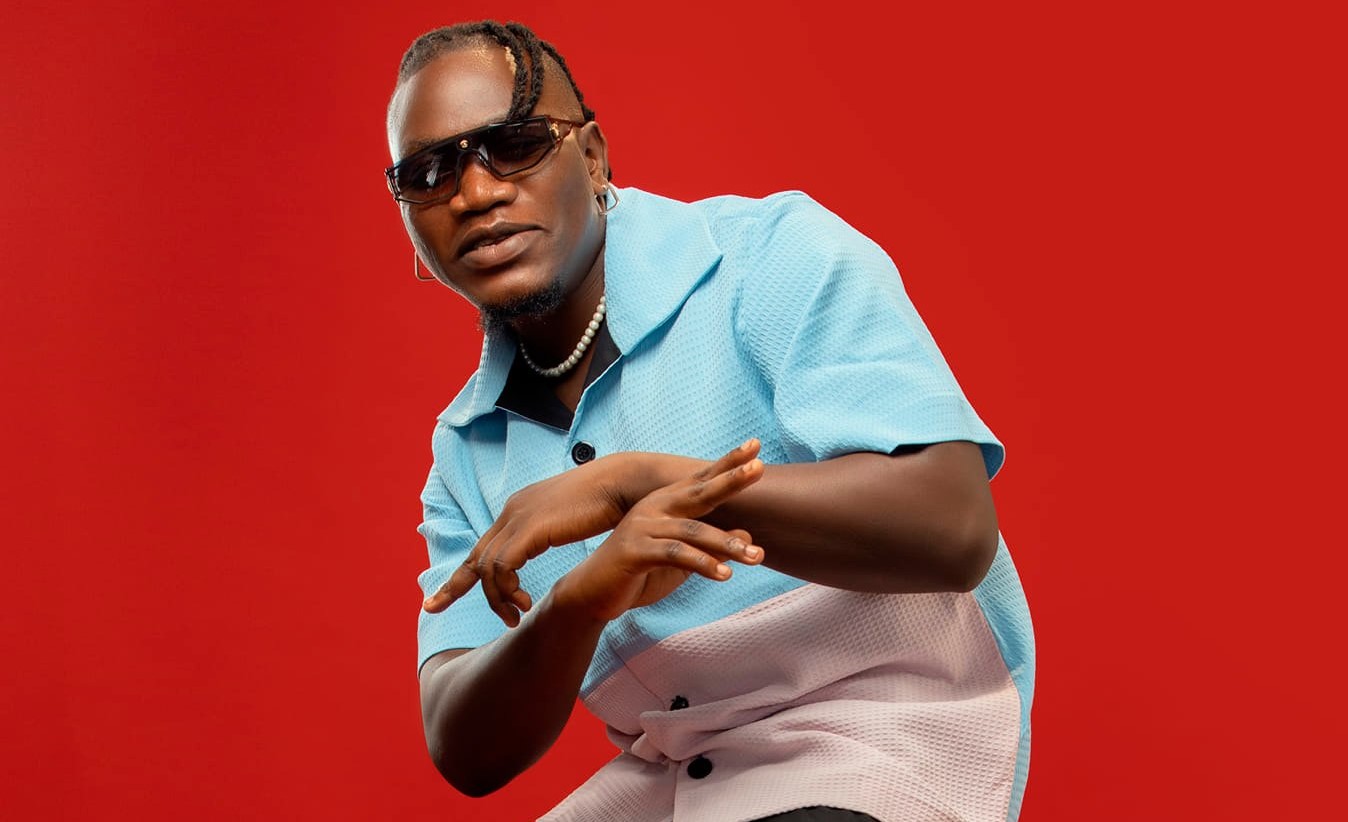 After dropping his single Craze Mad in October last year, up-and-coming artiste, Wakayna found an exciting means of popularising it by starting a dance challenge that caught on well on TikTok.

The challenge had the likes of DWP Academy Ghana, DWP Academy USA, Africa Dance Family, Toxic Choreography, T’ Money among others posting videos of them doing the dance.

The massive participation caught the attention of Wakayna's followers who have been calling on him to make a video to accompany the song.

He has heeded their call and he’s out with a video which the young artiste is confident will boost his presence on the music scene.

Directed by Bra Shizzle, the video is packed with colourful scenes of energetic dance moves while emphasizing the song's theme of the need for people to be committed to their ambitions.

Before the official and mass release of “Craze Mad”, the singer and producer made an exclusive release to Disc Jockeys (DJs) with the aim of further boosting the song's popularity.

“I am very appreciative of DJs and fans who are contributing to the success of my latest song. I want to assure Ghana and Africa that I will keep working hard to make my fans happy.

“As I always say, my goal is to use my God given talent to entertain my followers and the world at large and not to compete with any musician," he said.

Wakayna first hit the music scene in December 2019 with Africa Nice and since then, the Freedom Cry artiste has been working up the music ladder though some of it rungs have not been steady.

That notwithstanding, he has released songs such as Never Give Up, Black Lives Matter featuring Don Husky and he is very sure Craze Mad is the game changer for him.

“Craze Mad is available for download and streaming on audiomack, Spotify, You Tube, iTunes and online music stores and I entreat my fans to patronise my music," he added.