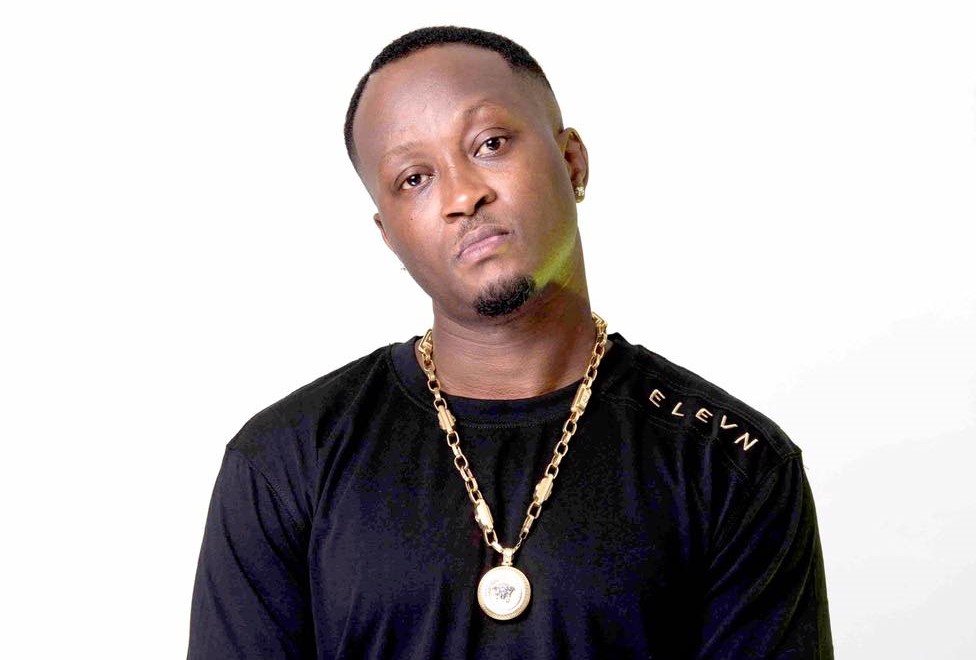 Rapper Papi of 5five fame has revealed that artistes who go solo after the breakup of their music group must always work extra hard to make up for the absence of other group members.

In his opinion, music followers build their admiration for the group so it's always difficult for an individual to make an equal impression without extra efforts.

“Just a few individuals survive after the ending of a group. The records are there to show. It takes the intervention of God and lots of efforts to be relevant. 5five started as a trio but we have all gone our separate ways.

“It will definitely not be easy for any of us but I know with determination and hard work, I will be successful,” he told Graphic Showbiz in an interview recently.

At the moment, Papi, real name Luthier Azameti is out with a new song Akosua Tilapia released on his birthday Friday, January 13.

On the song recorded by sound engineer Genius Selection, Papi equates the beauty of his newly found love interest Akosua to Tilapia, a fish.

On the song, Papi says nothing will make him leave his woman because she has all the qualities he needs.

The song has started picking up at some pubs, nightclubs and few radio stations and he tells Graphic Showbiz of his intention to invest massively in promoting the song which he refers to as a good one. The danceable tune is the third single from Papi since he went solo in 2014.

Explaining the title of the song Akosua Tilapia, he said he loves tilapia which is nutritious and healthy.

“I decided to use the title Akosua Tilapia because my love interest and Tilapia are the two things I love at the moment and it was just right that I put them together as the title of my latest song”, he added.

Papi released his first single Boys Taya in 2021 which was followed by Location featuring Mr Drew and D Cryme.

He hopes Akosua Tilapia would get him the desired recognition and admitted it has not been very easy but hopeful for a big hit in the nearest future.

“I believe God’s time is the best and when the timing is right, no man can stop you. Soon and very soon, my time will come and I will find my rightful spot in the game.

“Also, I'm working on a project with some renowned Ghanaian artistes so my fans should watch out for what is baking in the oven. 2023 will be fireworks," he concluded.