Mishasha drops visuals for romantic-themed single "It's You" 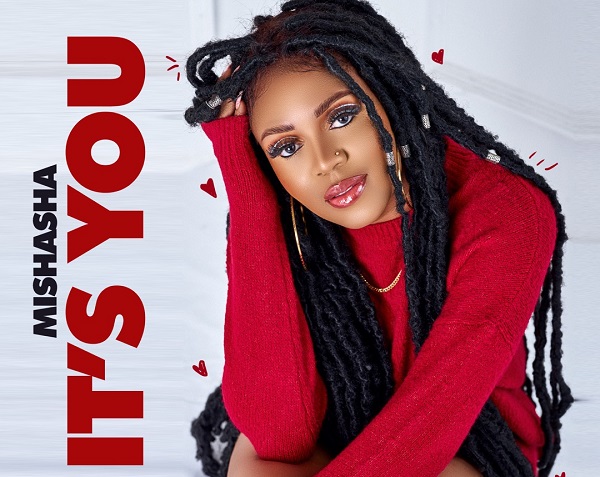 Mishasha drops visuals for romantic-themed single "It's You"
30.5k Shares

Budding Ghanaian music songstress Mishasha has released the music video for her love single titled "It's You."

The song, produced by DeeYasso, is another banging tune from the sensational female songstress, who continues to showcase her prowess as one of Ghana's best female vocalists.

The video, directed by Yaw Skyface, captures images of love and affection as Mishasha plays the character of a person fighting for love.

Coupled with the entrancing cinematography of the music video, Mishasha serenades viewers with some lyrical vibes that people who are in love could easily relate to.

The video could easily be a contender for the best music video of the year considering its originality and uniqueness.

The female vocalist announced her presence on the local music scene after featuring award-winning reggae/dancehall musician Shatta Wale, on her hit single "Dorothy," which made waves on the African continent.

She has numerous hit singles to her credit, including "Energy," "1 by 1 (ft. Mzvee)," "Addiction," and "Pretty and Dangerous," among others.

Watch the video below: