Tough yet rewarding —Sarkodie’s team on 10 years of Rapperholic 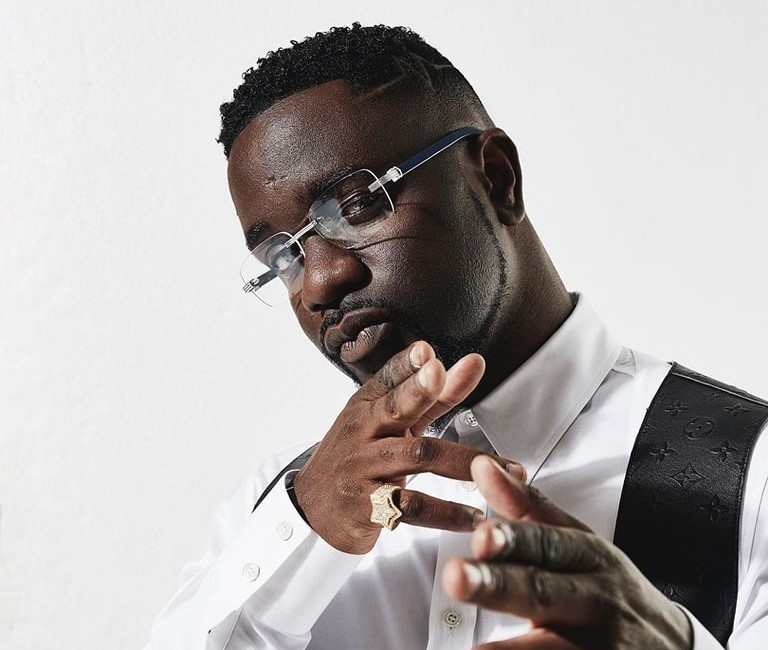 For the past decade, Sarkodie and his team have been treating his fans and music lovers to his annual concert Rapperholic which like fine wine, gets better and better with time.

Come December 25, which is the official date for Rapperholic, patrons of rapperholic will enjoy another exciting time with Sarkodie at the Grand Arena of the Accra International Conference Centre.

At a glance, one would think, yes, it is Sarkodie so he doesn’t need to sweat it organising Rapperholic which is always a sold out concert.

But his manager, Angel, who spoke on behalf of Sarkodie told Graphic Showbiz, the journey has been tough considering putting together such a huge event without a major sponsor.

“The amount of money that goes into just one edition is crazy and that is because we always want to go in for the best. It is about hard work, determination and focus. It is tough yet rewarding because we are glad to always serve Ghanaians that experience with Sarkodie at the end of the day.

According to Angel, one of the difficult moments of Rapperholic was during the COVID-19 era. “We almost cancelled the concert but the calls and the messages from fans were just too much that we just had to do it. We used just eight days to plan the entire event and I can say that it turned out to be the best edition. The energy from the fans and the team throughout the entire time was just super,” he revealed.

Talking about what has kept Rapperholic going when it has no sponsors, Angel said giving the fans that opportunity to get close to Sarkodie and the love from the fans keep them going.

“Sarkodie’s fans have been supportive over the years and we believe we owe them so we give them the annual concert. Although it has been challenging organising it, we always feel fulfilled after every edition. The comments that come afterwards encourage us to always want to have another one,” he said.

Giving details about this year’s event, which marks the 10th milestone of Rapperholic, Angel said there would be serious surprises. “Rapperholic is always full of surprises. Each edition comes with its own surprises. We have had the likes of P Square, Wizkid, Burna Boy, Samini, Edem among others come support Sarkodie.

“This year’s will also be plied with lots of A-list artistes and inasmuch as I would love to give a hint, I would keep it like we always do. The special thing about Rapperholic is that we don’t announce or reveal the acts before the date but surprise the fans with some of the finest artistes in Africa,” he said.