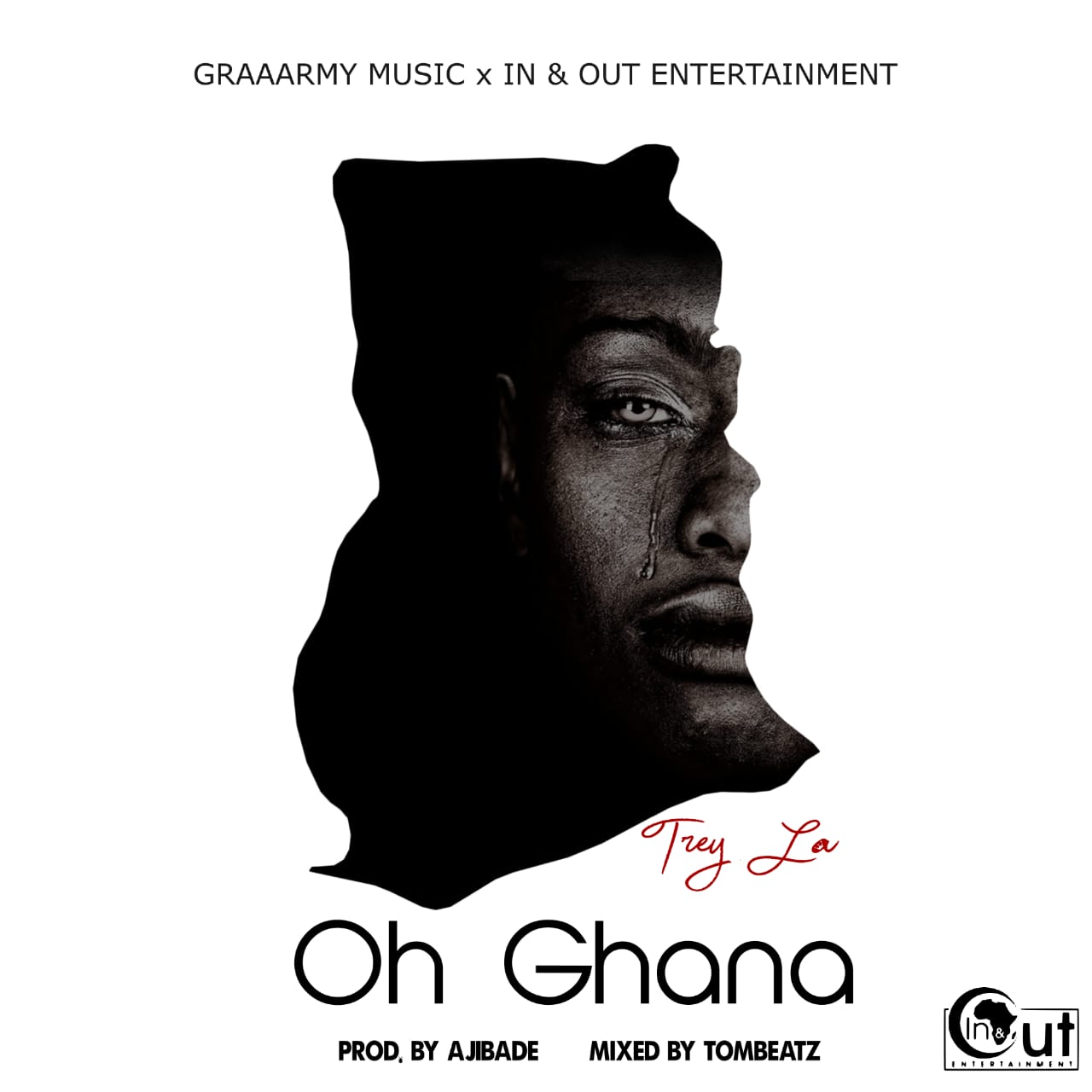 The new single, produced by Ajibade and mixed by Tombeatz, is a carefully crafted and unique masterpiece that unravels the way of life in Ghana.

The lyrics of the song spark some nostalgic feelings about people's daily hustle and Ghana's underutilised natural resources.

Trey La's astonishing flow on this new jam is unmistakably reminiscent of happenings in Ghana over the years with issues of bribery and corruption, unpatriotism, favouritism, and nepotism, among others.

The single also comes along with fascinating visuals that was scripted by Trey La and directed by Steven Blavo.

The entrancing visuals capture some thrilling and iconic images that are perfectly synchronised with excellent cinematography.

Trey La has cemented his position as one of the top rappers in the country, having been featured on "The Rising Stars of GH Mixtape Album" together with Sarkodie, C-Real, Samini, E.L, Kwaw Kese, M.anifest, and Trigmatic.

He has proven that his versatility is beyond just his talents, as he has dazzled on recent past singles including "Real Love," "Julia," "God is a Rapper," "Queens" and "Cathedrals and Shrines."

In 2020, American music superstar Fat Joe expressed interest in working with Trey La after listening to some of his songs.