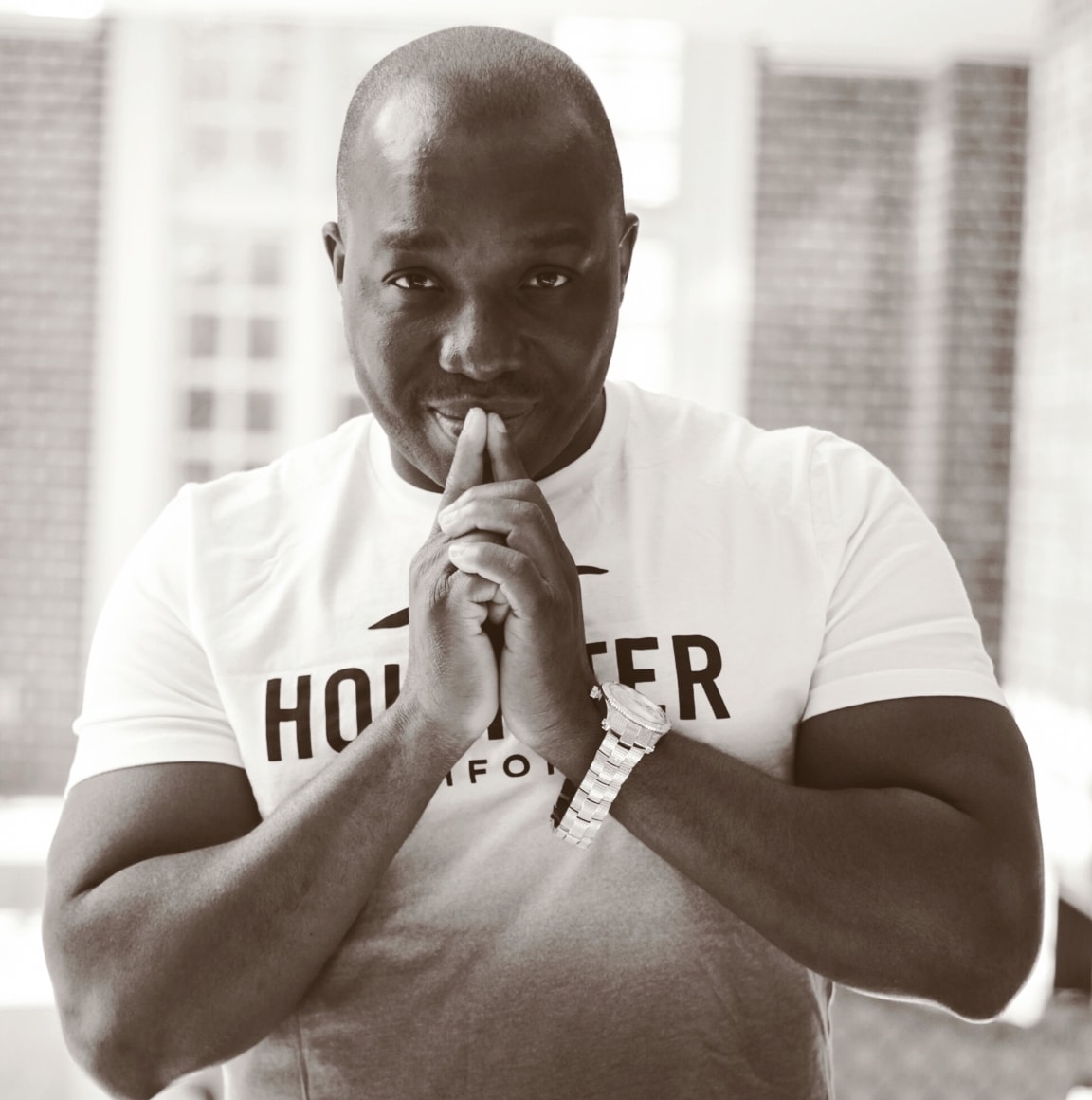 As a musician starting off with a promising career in Ghana, the old student of Takoradi Polytechnic was faced with abandoning music to focus on the demands in a country he was seeking greener pastures.

He, however, held on to his passion for music and Onyansapow Bowaanopow is now happy with the fruits of his labour.

In a chat with Graphic Showbiz, Onyansapow Bowaanopow who released Never Say Die early this year mentioned that many underground artistes easily give up on their dreams when they face challenges.

He disclosed that back in the day, he painfully watched talented artistes exit the music space in Ghana because they lacked the strength to match up to what was fighting their dreams.


“I perfectly understand that there are huge challenges influenced by poor structures in Ghana’s music industry but some have braced the odds and are making it. I’m very certain many of these A-list artistes being hailed today all didn’t have smooth sailing to the top.

“It has never been easy for anyone including myself so I want to motivate the young ones coming up to live by the ‘never say die’ mantra until they start living their music dreams,” he said.

His desire to uplift the confidence of underground artistes was a good inspiration for his song, Never Say Die.

Onyansapow Bowaanopow is driving a better understanding of the song with a video which has been dropped on YouTube.

He started doing music in 2002 when he entered Takoradi Polytechnic and has had the opportunity to work with artistes such as late Castro and Kwabena Kwabena.

He followed up with two more Fix It, a campaign song against leadership and We Move.