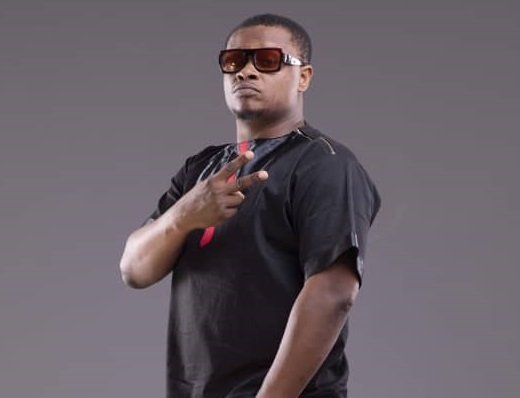 POPULAR sound engineer Appietus has replied the founder of THE Glorious Wave International Church, Prophet Emmanuel Badu Kobi, over his comments that his career is dead.

Last week, Appietus descended heavily on Prophet Kobi after he made some negative comments about women from the Ashanti, Fante and Ewe tribes.

In his response, Prophet Kobi said Appietus' career was dead and he had no business criticising him.

However, in an interview with Showbiz last Friday, Appietus said his career can never die because he is genius and he knows what he is about.

“My career can never die and if Prophet Emmanuel Badu Kobi is saying that it’s laughable because I am making money through my work.

“Prophet Emmanuel Badu Kobi should rather think of resurrecting his dead church over the comment he made last week. A picture circulating on social media in his church shows empty seats. His career is rather dead not mine” he said.

Appietus explained that he has over 200 hit songs to his credit and is still making money from his career so anyone who says his career is dead is a joke.

He stated that in his over 20 years of being in the industry, he has invested enough to sustain himself and his family and there is no way he will go hungry.

“Check the records, I have worked with the likes of Sarkodie, Ofori Amponsah, 5Five, Praye, Kwabena Kwabena, Rex Omar and made the money. I am still making the money and Appieus will reign forever.

“My advise to him is to focus on the work he is doing and not to create confusion by insulting tribes. I still maintain the fact that the statement he made is silly and childish and I would ask that he apologise for his useless talk,” he said.

In the last few days Prophet Badu Kobi has come under serious criticism for his comments which some have described as divisive and unbecoming of a man of God.