“I wanted to do R&B; gospel music wasn’t my thing” - Trudy 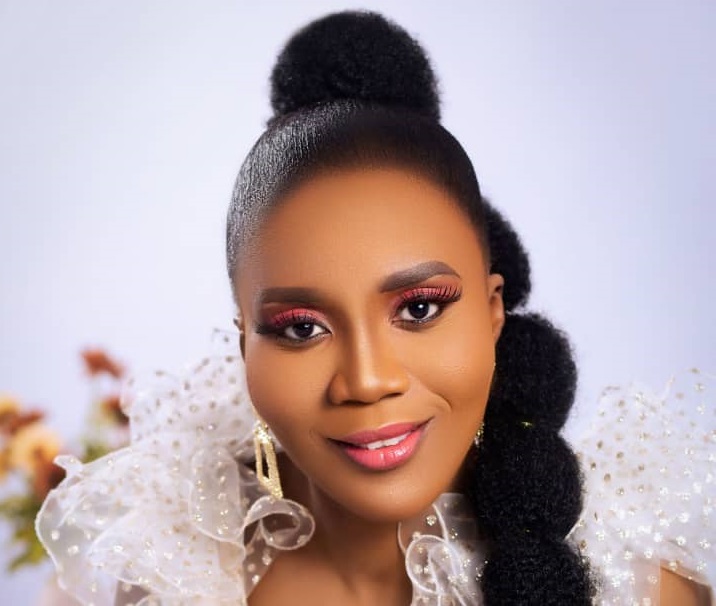 It is indeed fascinating how gospel singer, Trudy known privately as Gertrude Agyeibea Koranteng switched from becoming an R&B singer to an impactful minister of God.

The Media Excel singer in an interview with Black I on Work and Happiness on Adom FM revealed that gospel music was never her thing. According to her, God lead her into ministry because of the purpose he had for her life.

“I wanted to do R&B. Gospel music wasn’t my thing. But God had a different purpose for my life. Though I wasn’t a good singer then, a prophecy came demanding that I join the church choir and later I became a better singer leading the choir at some point” she revealed.

The “Faith” singer added: “I remember in one of my ministrations at church, I sang and a drunkard enter the church and decided to worship with us. So I realized there’s more God will use me to do”.

The song features renowned award-winning gospel singer Kofi Sarpong and had its visuals directed by Skyweb Videos. ‘Faith’ was also produced by famous music producer Sha and is available now on all digital platforms.