The Economic Advisor and Spokesperson to the Vice President Dr Gideon Boako has refuted suggestions that he leaked a now-viral voice note of popular actor Psalm Adjeteyfio alias TT, in which the latter was heard begging for leftovers from a journalist's kitchen.

Dr Boako was fingered by the said journalist, Gloria Akpene Nyarku-Acquah alias MzGee who was originally sent the audio by Mr Adjeteyfio.

In a post on Facebook, MzGee said: "If Gideon Boako of the Veep’s office circulated that voice note sent to him in confidence, may my covenant with the altar of the Lord, speak! My God has and will never fail me!".

I am very responsible - Psalm Adjeteyfio

I am not soliciting funds for heart surgery - Psalm Adjeteyfio

He also disclosed that he had never dealt with MzGee in his private or public life but received the said audio from her husband, Mr Raymond Acquah.

Dr Boako posted: "Your husband shares an audio with me in which a voice similar to that of the famous TT is speaking to someone (known to be you). Listening to the audio for the first time I struggled to understand what it was meant for. Your husband graciously explains the import of it to me in a telephone conversation to the effect that TT had alleged that he is being denied support because of the assistance from the Vice President and some other people including the greater Accra regional minister.

"I told your husband that cannot be correct and therefore he should not publish the audio and I will delve into the matter. As at the time, your husband made me understand you had done a story on it but he is going to ask you to put it on hold. I thanked him. Days later, your husband drew my attention to a publication on the said audio and I expressed shock and worry because I thought we agreed the content was not accurate and so should not be published.

"He made me understand it was not from you or him but someone on Peace fm had used it during an entertainment show and got it published online by a portal. I requested for the link and your husband sent to me. I told your husband I did not share it and so we should investigate. I contacted two different persons at peace fm, including our correspondent at the Jubilee House from peace fm, Pious. I have not yet received information as to how they got it. Now you hurriedly come out to say I leaked it for political gains. Where is the political gains in this to me or my outfit? You may want to check your trails right and stop the malicious propaganda".

MzGee had earlier in an Instagram post rained curses on Dr Boako in the event that he circulated the audio for political gains.

"If Gideon Boako of the Veep's office circulated that voice note sent to him in confidence to aid T.T for political gains may God show him and his cohorts what it feels like to put to be put out for ridicule! May he never find sleep! May peace elude his home!," she posted on Instagram.

"If I serve a God who hears prayers, may their wish for sharing it for political advantage never be accomplished until they do the needful! May my covenant with the altar of the Lord, speak!

"For those who already passed their judgment, ridiculed and maligned me before and after hearing my side of the story, may men judge you in equal measure and more. before you find your voice! My God has and will never fail me!".

In the audio which went viral on Monday, January 10, 2022, Mr Adjeteyfio was heard asking MzGee to help him get leftovers of her food. He said the money people gave him when he recently came out to ask for support, had been invested in other ventures and will take time to mature.

According to him, since the Vice President Dr Mahamaudu Bawumia gave him some money and the Greater Accra Region Minister, Henry Quartey, pledged to pay him monthly support, nobody was willing help him again.

The ‘Taxi Driver’ star revealed that the monthly allowance of GHS 1,500 promised by the minister came only once. He said he recently went to Mr Quartey's office but was told the Minister had travelled.

Mr. Adjeteyfio also debunked stories that Mr Daniel McKorley popularly known as McDan also gave him GHS 5,000. He said McDan rescinded his decision of giving him the money when he heard that he had already gotten financial help from the Vice President and the Minister.

In September 2021, the Greater Accra Regional Minister, Henry Quartey, pledged to give Psalm Adjeteyfio a monthly stipend. This gesture was in response to a cry for help by the famed actor for the payment of his rent, which was due.

Henry Quartey also a parliamentarian, in a letter said he was moved by Psalm Adjeteyfio’s contribution to the entertainment industry, hence he was committing to a monthly deduction of GH¢1,500 from his parliamentary salary to be paid to the actor.

After Mr Adjeteyfio’s plea, he also received help from the Vice President, Dr. Mahamamudu Bawumia who gave him GHS50,000 for his rent and upkeep. 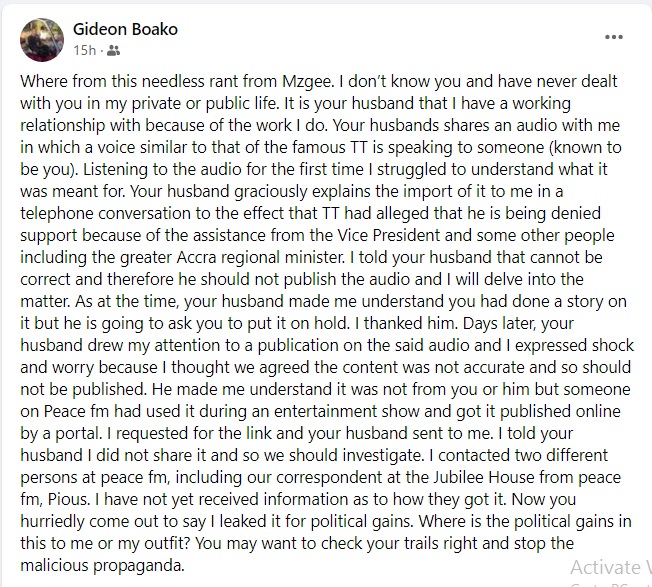 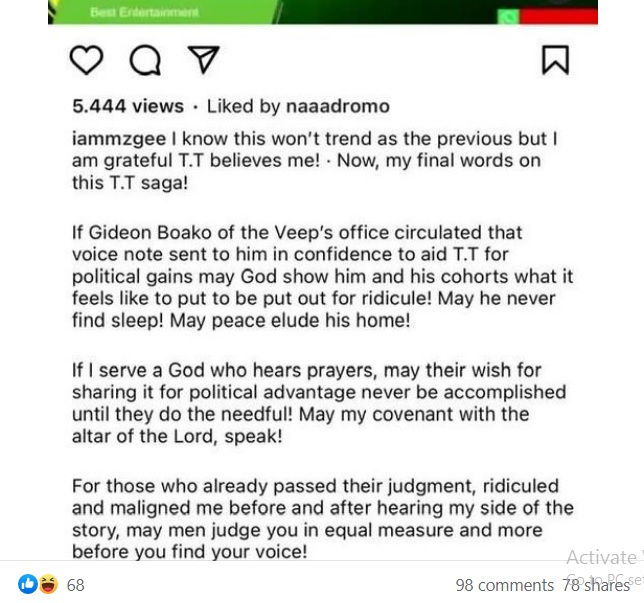 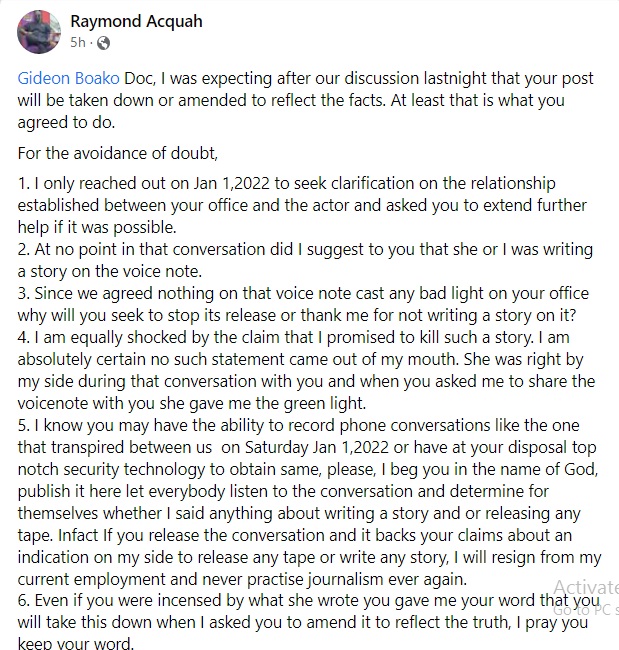 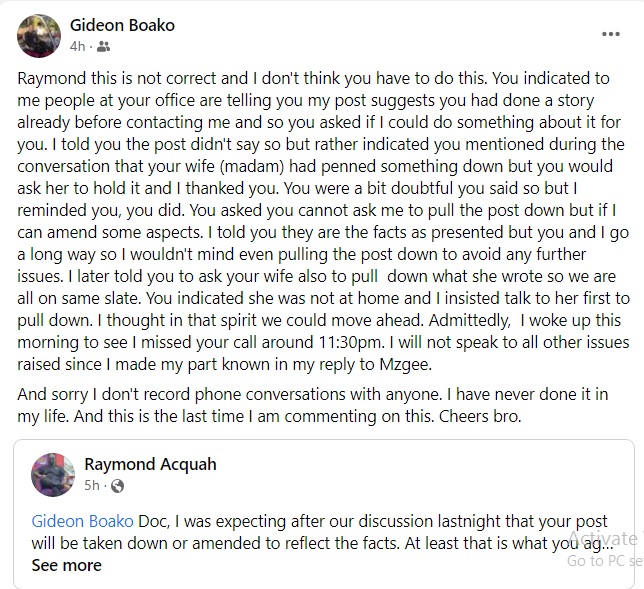