Efe Grace nailed it at EMY’s

Efe Grace made a striking entrance into the Grand Arena of the Accra International Conference Centre while wearing stunning African attire.

She began her performance with "We Are Going," paying homage to Osibisa, and she did justice to that. 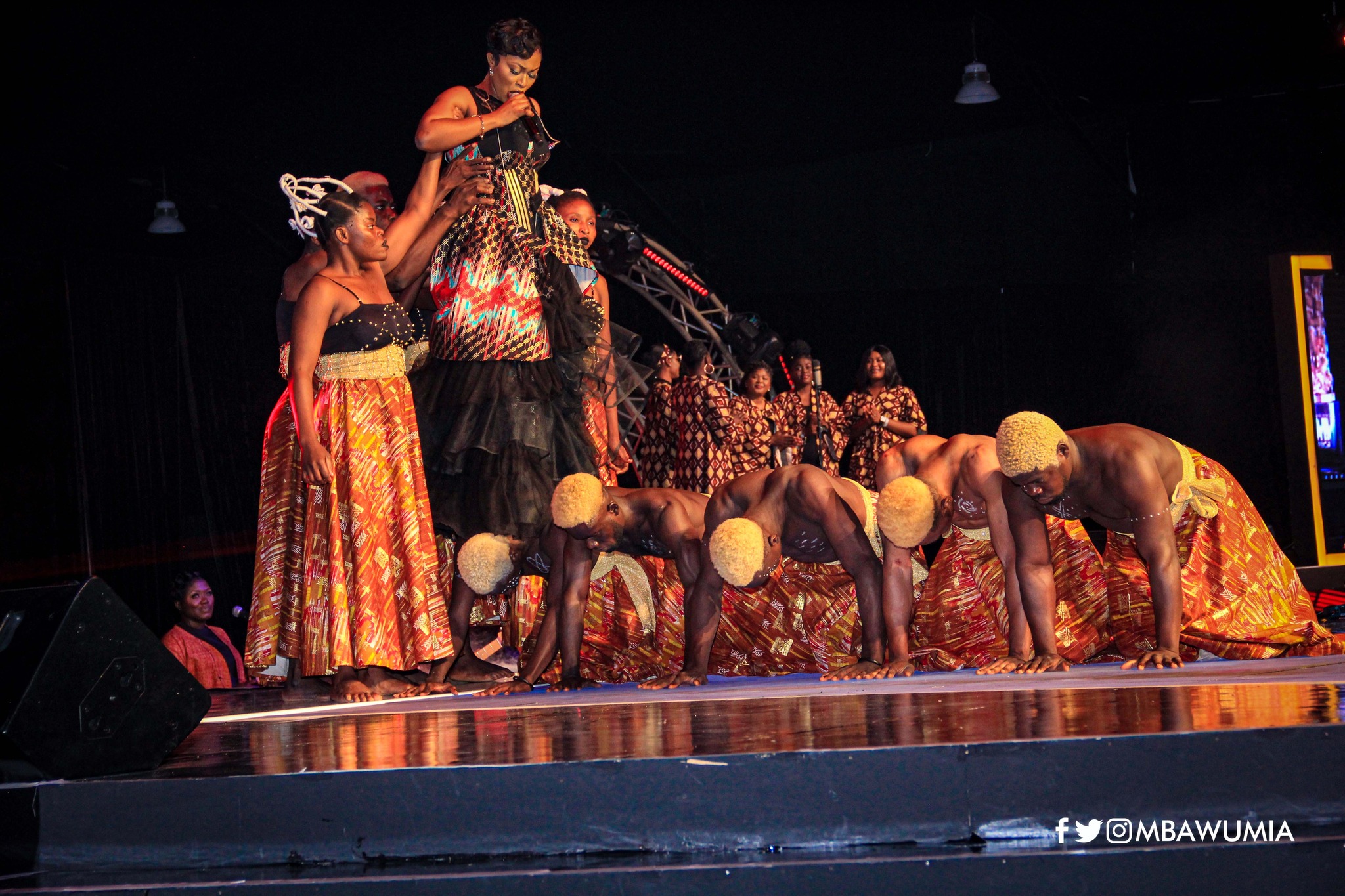 She majestically performed on stage while choreographers danced and interpreted her act as the audience applauded her on.


Her performance on stage sparked excitement from the audience.

Efe Grace, who is steadily making her way into the public eye, has been performing on several significant stages.