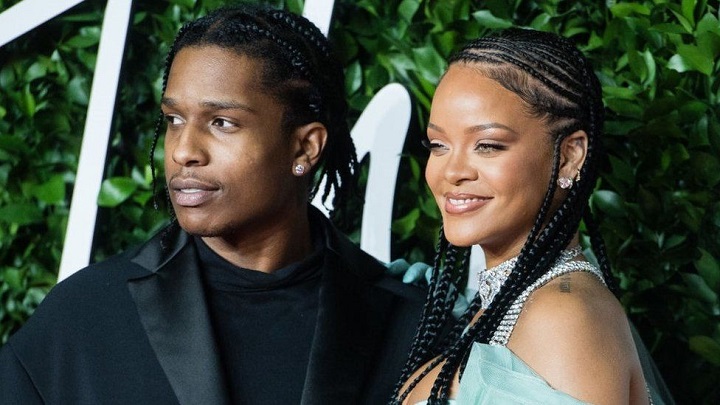 US rapper ASAP Rocky has announced that he is in a relationship with singer Rihanna.

The rapper described her as "the love of my life" in an interview with GQ.

Rumours over whether the stars were dating began as early as 2013, when the rapper supported Rihanna on her Diamonds World Tour.

"She amounts to probably, like, a million of the other ones. I think when you know, you know," he said. "She's the one."

The pair both featured in the ASAP Rocky's 2013 video for Fashion Killa.

Since becoming an official item, they have been trying to avoid being photographed together by the paparazzi, the article stated.

The rapper said his partner has "absolutely" influenced his new album, which will feature Morrissey.

In 2019, ASAP Rocky, real name Rakim Mayers, was found guilty of assault during a Stockholm fight and given a two-year suspended sentence.