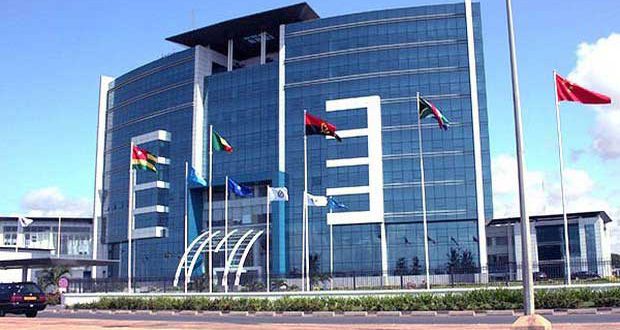 Ecobank Transnational Incorporated (ETI), the Lomé-based parent company of the Ecobank Group, has repaid upon maturity, the five-year US$400 million convertible debt issued in September and October of 2017.

A release signed by the Group General Counsel and Company Secretary, Madibinet Cisse, and copied to the Graphic Business said: “The holders of the convertible debt did not exercise their option to convert their holding into ordinary shares during the conversion period of October 19, 2019 to October 13, 2022.”

As a result, the release said ETI redeemed the debt at 110 per cent of the principal amount, in line with the terms of the convertible debt agreements.

“In addition, the repayment did not affect ETI’s regulatory capital since the debt had been fully amortised for capital in 2021,” it said.

With convertible debt, a business borrows money from a lender or investor where both parties enter the agreement with the intent (from the outset) to repay all (or part) of the loan by converting it into a certain number of its preferred or common shares at some point in the future

The Group was established in 1985 with a pan-African vision and mandate to drive financial integration. Today, Ecobank Group is present in 39 countries, including 35 in sub-Saharan Africa, an affiliate in France, and representative offices in the United Kingdom, United Arab Emirates and China.

Its unique Pan-African platform provides a single gateway for payments, cash management, trade, and investments across the continent and beyond.