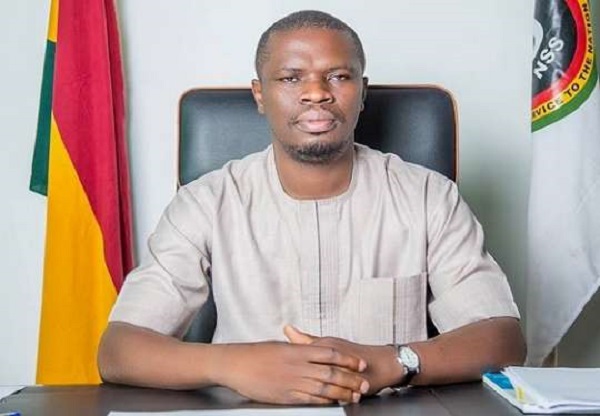 The Minister for Youth and Sports, Mustapha Ussif, has declared that e-tickets will become the order of the day after successfully piloting it for the FIFA World Cup qualifying playoffs between Ghana and Nigeria in Kumasi last Friday.

He said the government's new strategy was aimed at making it easier and convenient for football fans to purchase match tickets online and have quick access to numerous match venues around the country.

During the unveiling of the e-ticket platform ahead of the World Cup playoff at the Baba Yara Sports Stadium, Mr Ussif said he found the new initiative "very exciting" because spectators could now buy tickets online and access sporting facilities without any challenges.

"You can see it took me 30 seconds to be verified and access the stadium. This digital innovation has come to stay," he stated.

The minister hinted that preparations were underway to ensure the technology would be used for all Premier League games at state-operated sporting venues.

“Henceforth, anybody accessing the stadium whether it is a national team game or the Ghana Premier League, once it is a government facility, will be accessing it through the e-ticket platform which is a policy of the government".

Within 48 hours of its opening, the portal reportedly sold over 20,000 tickets, setting a new record for e-ticketing, with all tickets eventually sold out about eight clear hours before the game.

It is understood that the National Sports Authority made a windfall from the capacity crowd that watched the Ghana vs. Nigeria match with an estimated generated GH¢1.4 million on the e-ticketing platform.