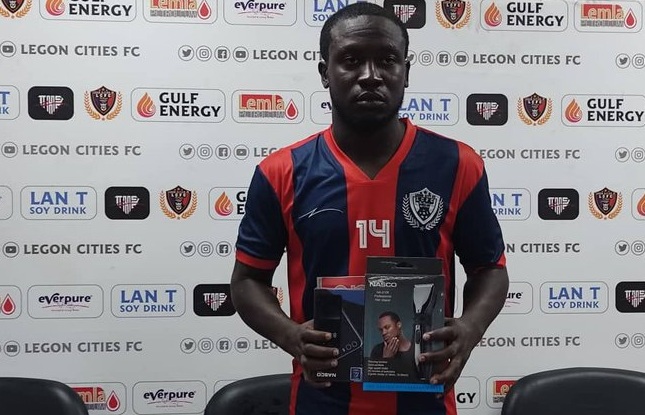 Despite playing in a stadium without fans, both teams gave a good account of themselves with some thrilling football.

There was an apparent lack of fitness on either side, but it was Berekum Chelsea who opened the scoring after 22 minutes.

The away side won a penalty which was expertly converted by Stephen Amankona to take the lead.

The Royal however fought back to level the scoreline after winning a penalty of their own. Jonah Attuquaye stepped up and converted to make it 1-1.

Both teams went into the break with a draw and despite creating some chances in the second half, neither side could get the winner.