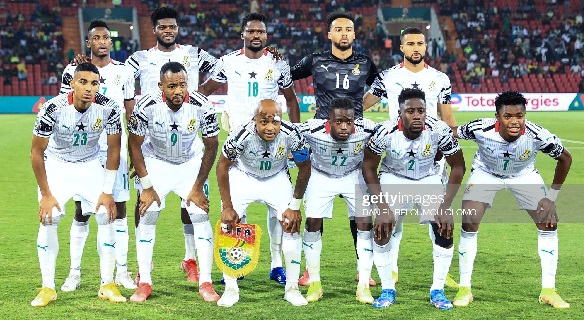 FIFA has revised the dates for next month's World Cup Qatar 2022 qualifying play-off matches between Ghana and Nigeria.

The fixture which was originally scheduled for Thursday, March 24 and Sunday, March 27, has been moved to Friday, March 25 and Tuesday, March 29, 2022 respectively.

The winner of the tie will be part of five of Africa representation at World football's showpiece which is scheduled to take place from November 21 to December 18, 2022 in Qatar.

Ghana's interim coach, Otto Addo is expected to name his squad for the two-leggered encounter with new faces set to be given the chance to feature for the Black Stars.

The Stars failed to qualify from the group stages of the recently-held Africa Cup of Nations in Cameroun after finishing fourth in Group C behind Morocco, Gabon and Comoros.