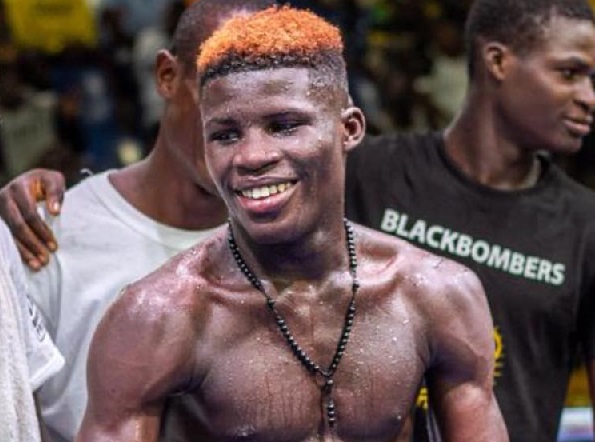 Alex Ntiamoah, the manager of featherweight contender, Alfred Lamptey, has described his boxer’s upcoming bout on August 7 as a preparatory ground for the World Boxing Organisation (WBO) title in future.

Ntiamoah believed Lamptey’s upcoming bout would help his progress, as well as test him for future championship bouts.

The undefeated Lamptey is scheduled to slug it out with Tanzania’s Iddi Kayumba for the WBC Youth Silver and WBO Youth titles on August 7 at the Bukom Boxing Arena in Accra.

In an interview with the Graphic Sports, Ntiamoah, the CEO of Box Africa Sports Promotions, said his outfit had a plan to transform Lamptey into a world champion in the coming years.

He explained that the focus was to ensure Lamptey wins the WBC Youth Silver and WBO Youth titles next month to pave way for the continental belt.

“We have a plan for him and that includes winning on August 7,” said Ntiamoah. “This will prepare him for the future we have for him and he has to prove himself.

“I believe in him and also knows his capabilities. I am confident he will come out victorious so we can start planning for the WBO African Championship,” he added.

Mr Ntiamoah, however, noted that Lamptey would be fighting Kayumba in the super featherweight to prepare him for greatness in the division.