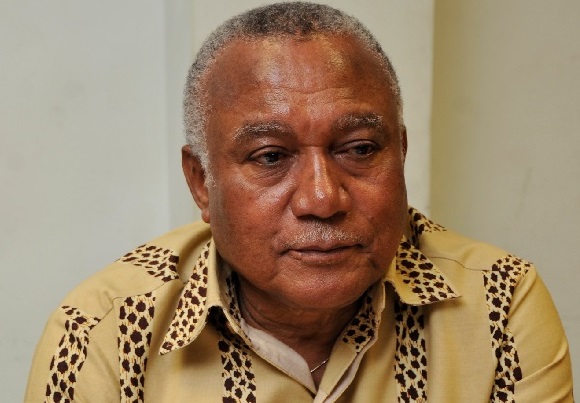 The World Boxing Organisation (WBO) is still waiting on the camp of undefeated super bantamweight boxer, Wasiru ‘Gyatabi’ Mohammed, to furnish it with a date to defend his global title.

According to the WBO, Wasiru’s camp requested to defend the title but the world boxing governing body was yet to receive a specific date from the fighter’s management for the second defence of the belt.

The undefeated Ghanaian boxer has gone over a year without a fight after destroying Benin’s John Amuzu in January last year.

Commenting on Wasiru’s delay in making a mandatory title defence, a WBO Africa Supervisor, Samir Captan, said Wasiru had 120 days to defend his belt from the time he won the title.

He, however, revealed that Team Wasiru had not been able to meet that requirement due to a misunderstanding between the boxer and his management.

“Per the rules of the WBO, Wasiru had 120 days from the time of winning the belt to defend it, which they tried to do.

“They applied to defend the title after he last defeated John Amuzu but a managerial disagreement led to the bout not taking place,” said Captan.

“They are to furnish us with a date for a title defence but we are yet to hear from them on that, so as it stands now, we are still waiting,” he added.