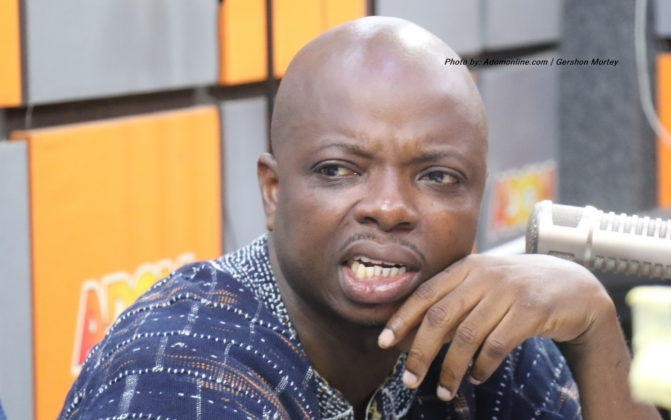 The Bono Regional Chairman of the New Patriotic Party (NPP), Mr Kwame Baffoe alias Abronye DC  has been invited by the police for questioning in connection with an alleged coup comment.

The invitation follows a comment by Baffoe suggesting that former President John Mahama was allegedly planning to stage a coup.

The police in a statement dated February 15, 2022, signed and issued by the Director-General of Police Public Affairs, Deputy Commissioner of Police (DCOP), Mr Kwesi Ofori indicated that the attention of the police had been drawn to the said publication hence the invitation.

Mr Baffoe is required to report to the Accra Regional Police Command by 4 pm Tuesday, February 15, 2022, to assist with investigations.

The police warned that his failure to honour the invitation would lead to his arrest.