I did not bus registrants to constituency — Mustapha Ussif 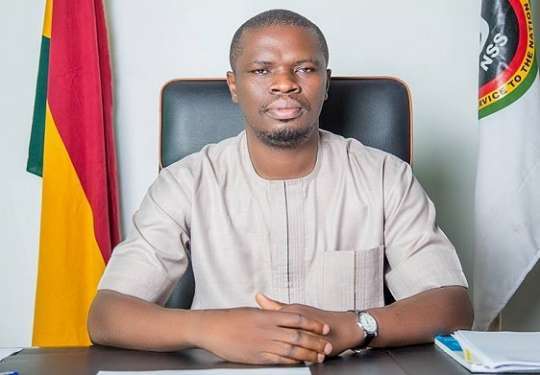 He further denied using buses of the National Service Scheme to convey registrants from other parts of the country to the constituency.

As a member of the New Patriotic Party (NPP), Mr Ussif was accused in a footage for using his director position to bus the registrants to the constituency, which the accusers equated to partisan political activity.

Mr Ussif told the Appointments Committee when he was being vetted for the position of Minister of Youth and Sports that he was not personally involved in the bussing of the registrants, and when he got to know that National Service buses were being used, he advised against it.

Mr Ussif said buses acquired during the tenure of Mr Vincent Koagbenu that stood idle were later arranged to be rented, and it was some of those buses that an association rented to send people to the constituency to register.

In the course of his explanation, the Chairman of the Committee, Mr Joseph Osei-Owusu, suggested no illegality in using rented buses for a national exercise, and asked: “Were they showing party cards?”

On a question as to why the National Service Scheme, which was deemed to be less endowed than the Ghana Education Service (GES), donated 10 pick-up vehicles to the GES, Mr

Ussif explained that the idea was to forge a collaboration to support school farms to produce more food for the Free SHS Policy.