Political parties have roles to play in national cohesion — NCCE 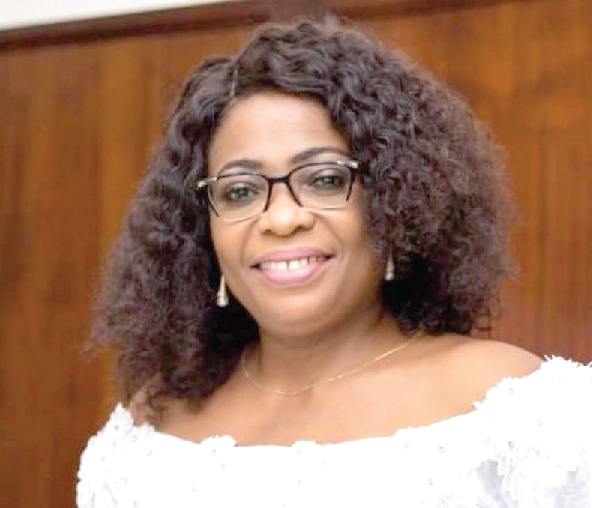 The Greater Accra Regional Director of the National Commission for Civic Education (NCCE), Mrs. Lucille Hewlett Annan, has urged the leadership of political parties to work together and exhibit harmony.

That, she said, would stop political violence in the country while promoting peaceful coexistence.

Speaking at a forum to promote national cohesion in Prampram, she said it was important that political parties work towards the exchange of ideas even after elections.

She pointed out that in the event of any conflict in the country, it would be difficult for Ghanaians to go to the neighbouring countries, considering the political tensions in those countries.

“So, we want our politicians to know that Ghana must be peaceful so that they can come and lead us,” she stated.

Mrs. Annan said political vigilantism continued to be a threat to the peace and security of the country and efforts must be made to curb the menace.

She said eradicating political violence would ensure that peace prevailed for rapid socio-economic development of all parts of the country.

She said the Vigilantism and Related Offences Act 999, which was enacted after the Ayawaso West Wuogon’s by-election violence in 2019, made it an offence to be a member of any vigilante group.

“The Act states that anyone found to be part of vigilantes and their actions shall be liable on conviction to a term of imprisonment of not less than 15 years and not more than 25 years,” she stated.

Mrs. Annan said individuals who breached the law would be banned from contesting a public or political party office until 10 years after serving their sentences.

She urged the media to inform and educate the public on the negative effects of vigilantism on the country’s democracy and development. -