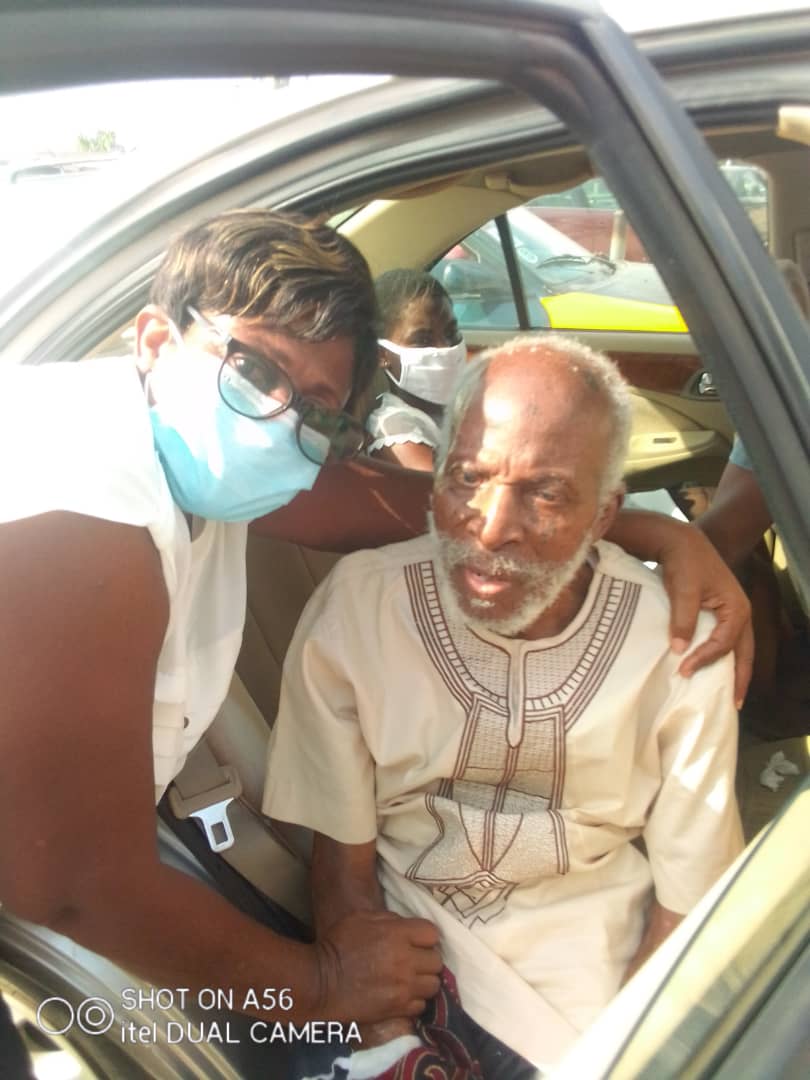 A 106 year-old veteran was among the enthusiastic voters at Koforidua in the Eastern Region who came out to vote on Monday to select a President and a Parliamentarian for the next four years.

The veteran from the 2nd World War by name Daniel Kwodwo Okai voted at the Methodist Chapel B polling station.

Though his name was in the register, it took three attempts before the verification machine was able to verify him.

This, according to the electoral officers was due to his weak muscles, reports Catherine Ablorh.

He was assisted by his daughter, Emelia Okai and Alexander Abradu, the presiding officer.