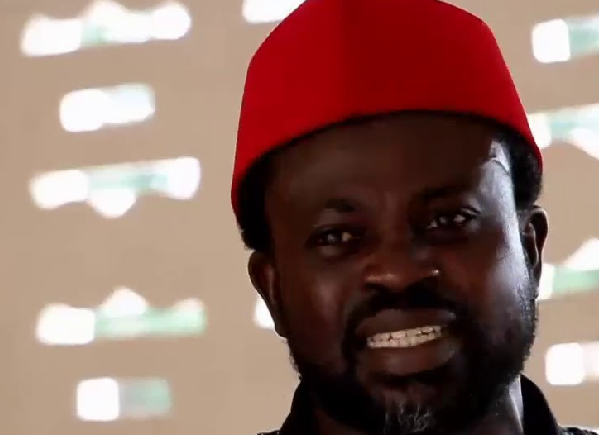 A disappointed aspirant in last Saturday’s parliamentary primaries of the New Patriotic Party (NPP) has gone back to retrieve dozens of bicycles he dished out towards his bid for power.

Mr Eric Amankwah Blay sent out masked armed men to recover each of the bicycles he gave out to delegates in furtherance of his bid to unseat the incumbent, Ms Abena Durowaa Mensah, in the Assin North Constituency on the ticket of the party for the December 7 polls failed woefully.

More than 200 bicycles were said to have been shared to delegates to "entice" them to vote for Mr Blay.

He told newsmen that the distribution was in anticipation of a win and, therefore, if delegates had rejected him in the election, they could not have the bicycles.

He explained that the bicycles were to facilitate the campaign effort of delegates for the general election if he had won the primary.

The Assin North Constituency Secretary of the NPP, Mr Stephen Asamoah, said the issue had come to the attention of the constituency executives and they were investigating further.

Mr Asamoah said delegates in the Assin North Constituency had become more discerning and not easily influenced by money or other material things.

"That is what makes Assin North Constituency unique. You cannot come here a day and bring items in exchange for votes,” he said.

He said the executives were even more concerned by reports that the aspirant recruited machomen in masks to retrieve the bicycles.

Mr Asamoah advised all future aspirants to nurture the constituency before they showed interest in any position.

“The delegates watch all these things," he stated. - #GhanaVotes2020