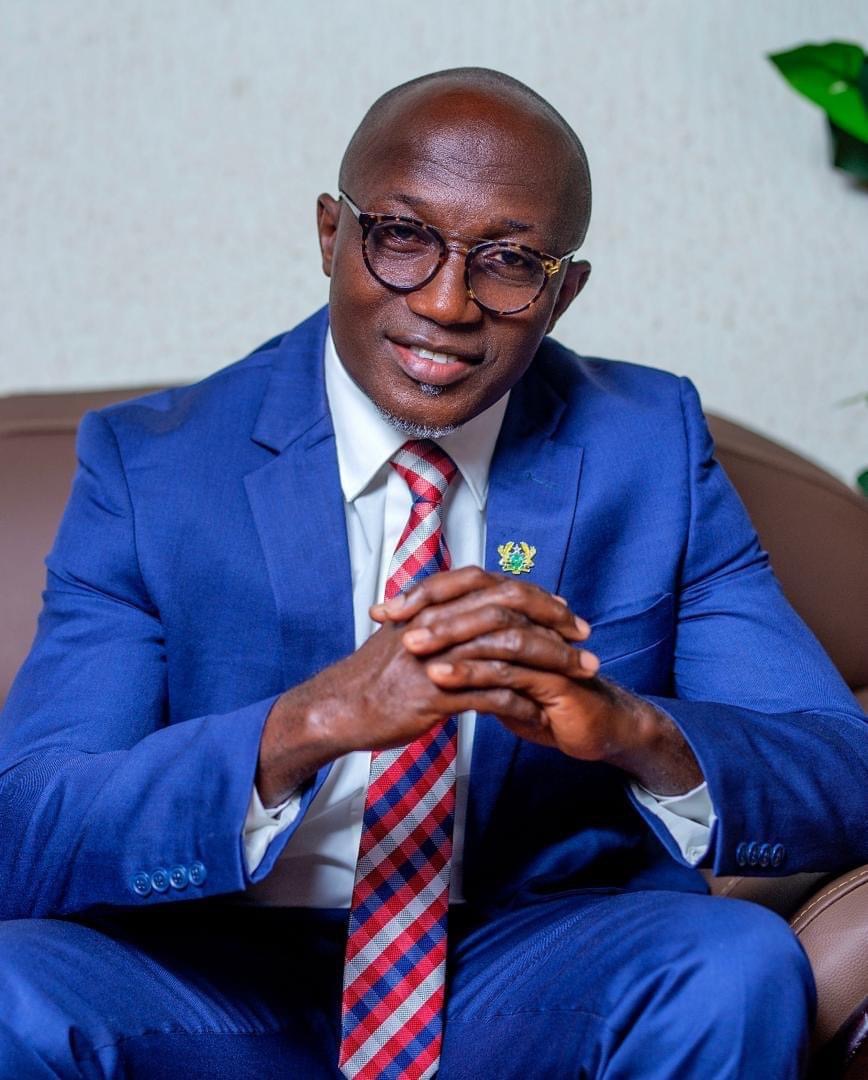 For the second time in the Ashanti Region this year, a Member of Parliament (MP) on a duty tour, has been chased out by constituents. 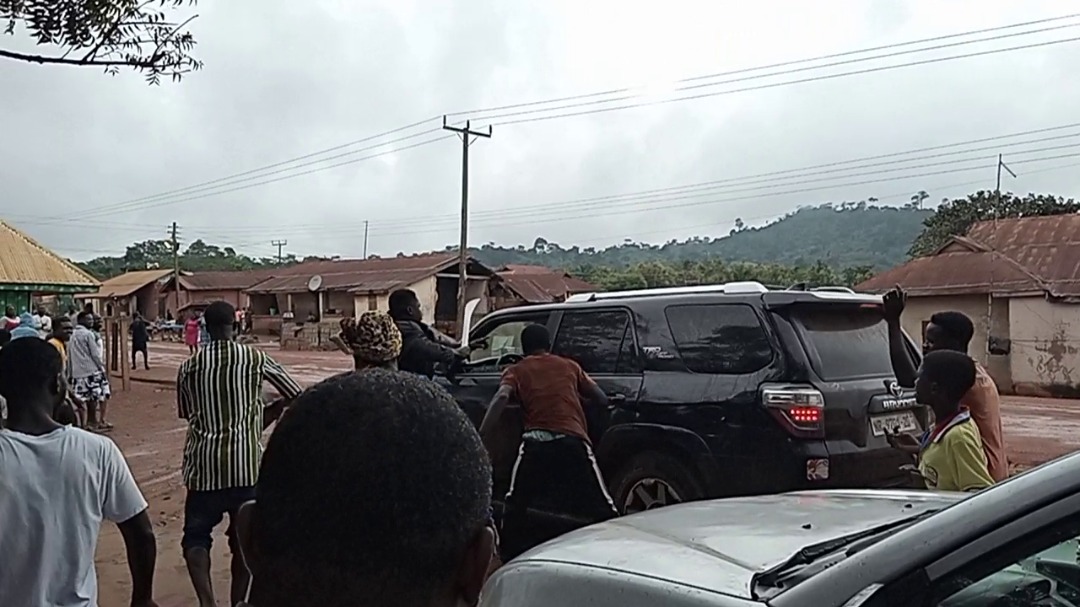 This latest one happened in the Atwima Nwabiagya South constituency, where the MP, Emmanuel Agyei Anhwere was Wednesday (August 24, 2022) was chased out with machete by constituents who are unhappy with the poor road infrastructure in the area. 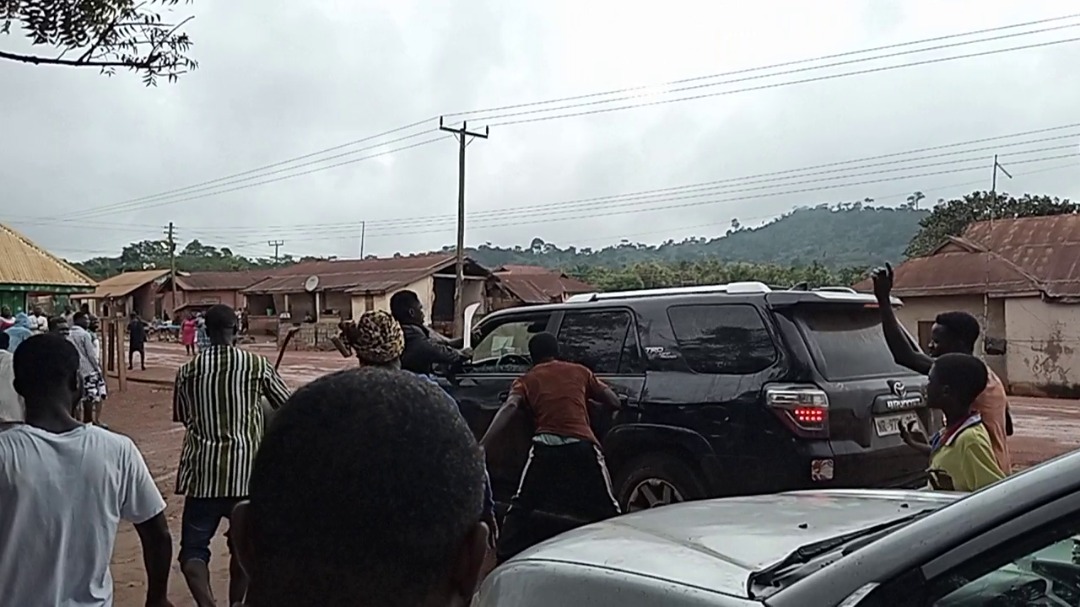 Our correspondent, Daniel Kenu reports that the MP, Emmanuel Agyei Anhwere, was touring parts of the constituency when the angry youth descended on him.

Constituents at Kobeng, Seidi and Amanchia, wielding machete threatened the MP and forced him to flee the scene.

According to our reporter, while some leaders were expecting the chief of Amanchia, Nana Afrifa Boansa II, to calm down nerves, he backed the youth and emboldened them to continue with the threats. 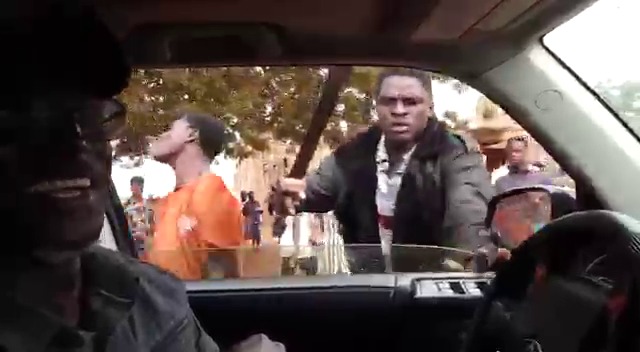 The chief had earlier refused to attend a meeting where the MP was expected to listen to the concerns of the community.

A similar incident happened recently in Suame, where the Majority Leader and Minister of Parliamentary Affairs, Osei Kyei-Mensah-Bonsu, was pelted with bagged water over the same issue. He was also on a duty tour of Suame to inspect road infrastructure.

Some constituents told Graphic Online that they had petitioned the MP to lobby for the roads to be fixed, but a year on, nothing especially the road between Wiawso and Antoakrom are yet to be constructed.

The contractor is said to have abandoned the project apparently due to lack of funds. 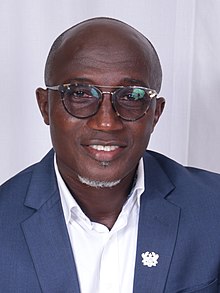