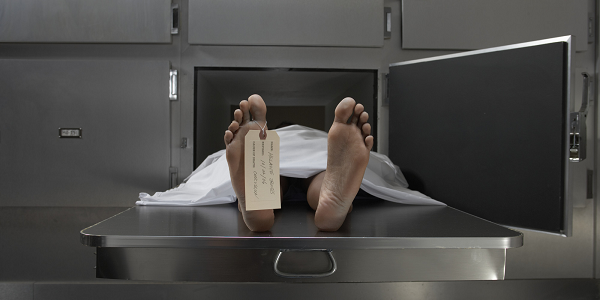 Residents of Kpetoe, a town in the Agotime-Ziope District in the Volta Region, have been thrown into a state of shock, grief and mourning, following the discovery of the dead bodies of two pupils of Ben Oxford School.

The boys, aged five and four, were found dead in the back seat of a vehicle that was parked in the school, after they had gone missing after school last Thursday.
Matter reported to police

The matter has since been reported to the police who have started investigations to unravel the mystery surrounding the death.

In an interview, the Assemblyman of the area, Mr Seth Agbobli, said the two children did not return home after school last Thursday, which got the parents worried.
The parents then raised an alarm, leading to a search for them.

In the course of their search, the youth in the area found the children dead in the taxi cab at about 10 p.m.

What was strange, the assemblyman said, was that the children were foaming at their mouth.

It was unclear if they suffocated to death or were murdered.

The bodies have since been deposited at the Volta Regional Hospital morgue.