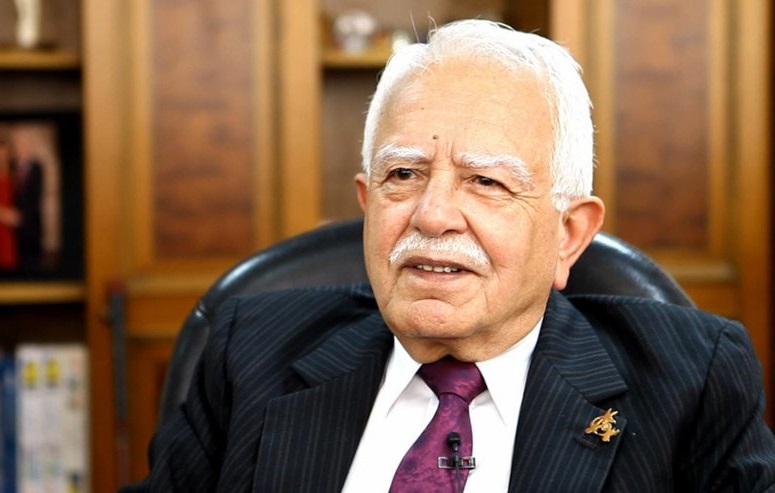 The funeral for the Chairman of the Melcom Group of Companies, Bhagwan Ramchand Khubchandani has been scheduled for Saturday, January 30, 2021, at the Accra Polo grounds in Accra.

The funeral will be a private funeral ceremony and will be held between 4.30 pm and 6.00 pm.

Mr Khubchandani, owner of Melcom (one of Ghana's biggest retailers) reportedly died in on Monday, January 25, 2021, at the Nyaho Medical Centre in Accra.

He is survived by his wife Sheila Khubchandani and his daughters Rani Melwani and Sonia Sadhwani.

Melcom Limited, the first company of Melcom Group, is one of Ghana’s premiere retail chains with a network of 46 Melcom retail outlets spread all over Ghana.