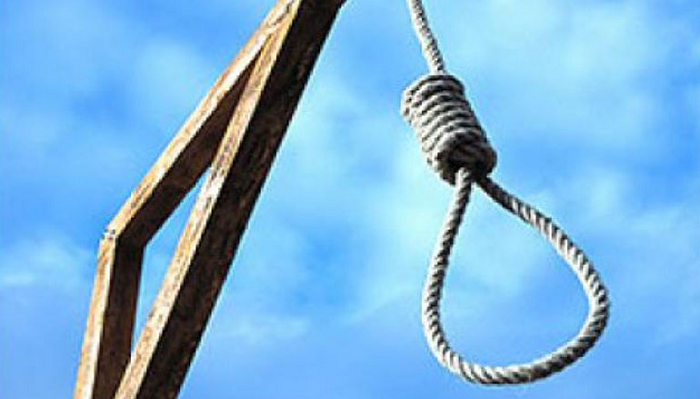 The entire Tamale Metropolis has been thrown into a state of shock after a middle aged teacher at the Ambariya Senior High School in the metropolis allegedly committed suicide by hanging himself in his room last Monday afternoon.

The deceased, identified as Ziblim Mohammed Sadat, was said to have hanged himself in the room, moments after sending a text message to his brother and friends about his decision to take his own life.

After receiving the message, the brother and friends quickly rushed to his residence to stop him from engaging in such act; but upon reaching there, he was found dead, hanging on the ceiling.

The Northern Regional Police Crime Officer, Superintendent Bernard Baba Ananga, confirming the incident, said the body had since been deposited at the Tamale Teaching Hospital morgue for autopsy.

He said the police had since commenced investigation into the matter to unravel the actual cause of his death.

The incident left his family and residents of Tamale in a state of shock as they cannot come to terms with his death.

According to eyewitnesses, moments before his demise, the teacher was full of life and was going about his normal activities and never showed any sign that something was bothering him which could compel him to take his life.

An eyewitness, who only gave his name as Salifu, said “Sadat was a very inspiring young guy and a footballer, he was very popular and everybody liked him in this area. We are shock about his death”.